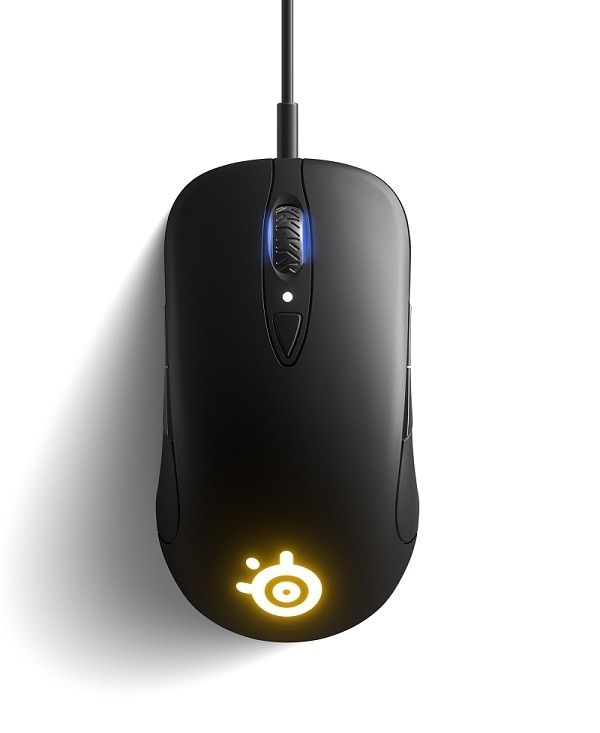 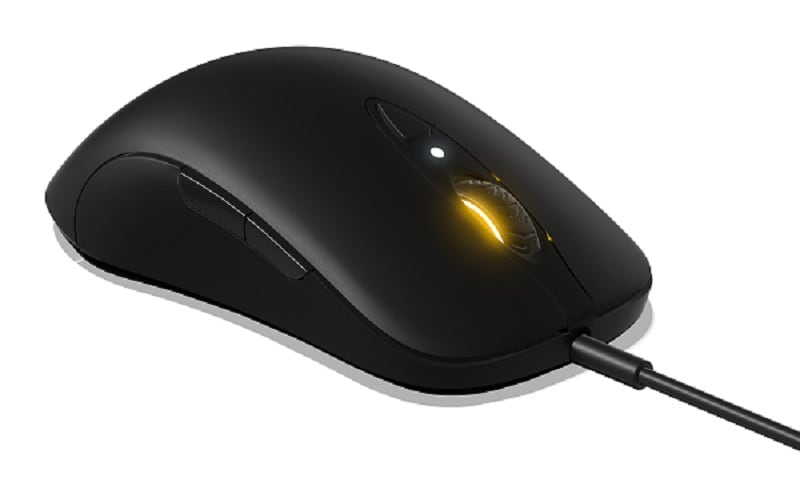 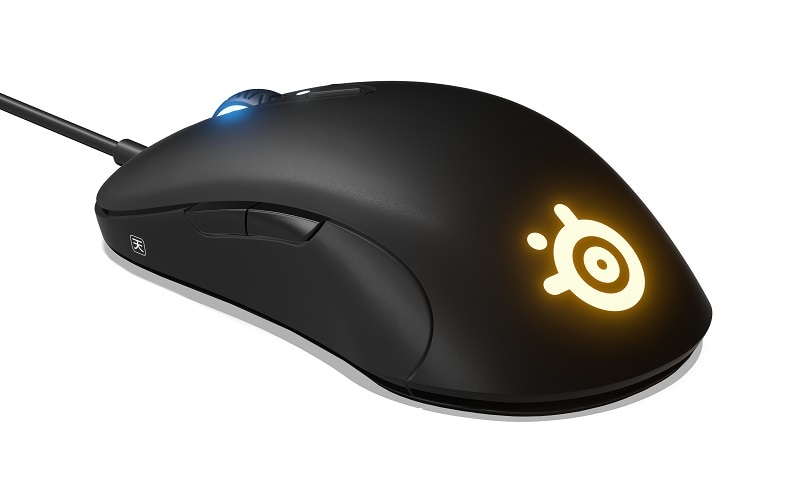 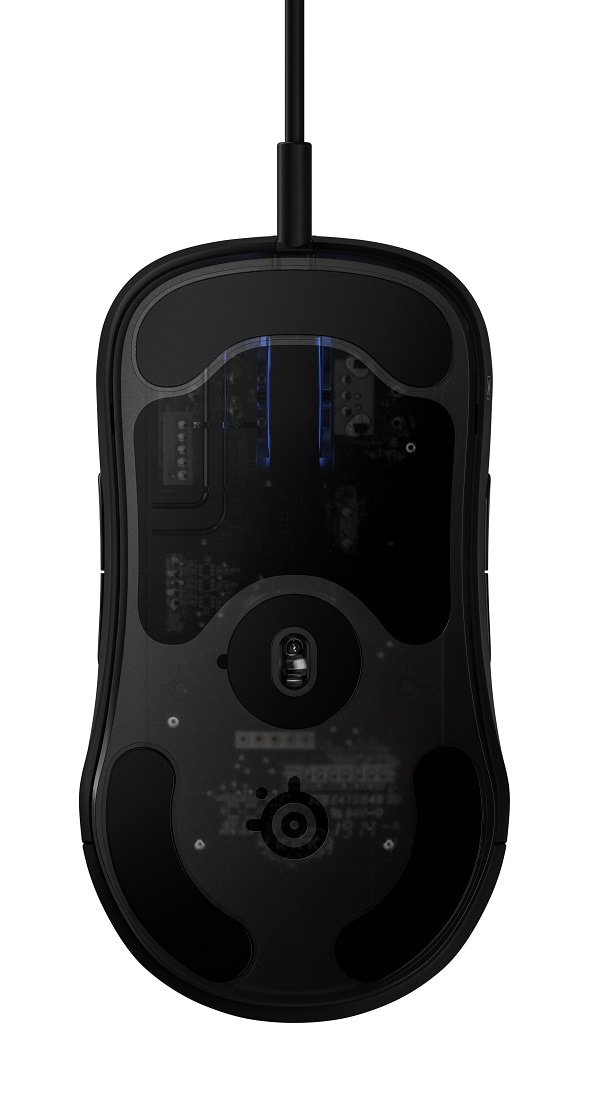 Long hailed as the king of gaming mice, the SteelSeries Sensei defined the world of competitive mice with its iconic shape and performance. With the same beloved shape and all-new upgrades under the hood, the Sensei Ten ...

Now it’s a better time than ever to strike some big deals and save a lot of money on a...

Check out some of the best Black Friday gift cards deals on G2A...