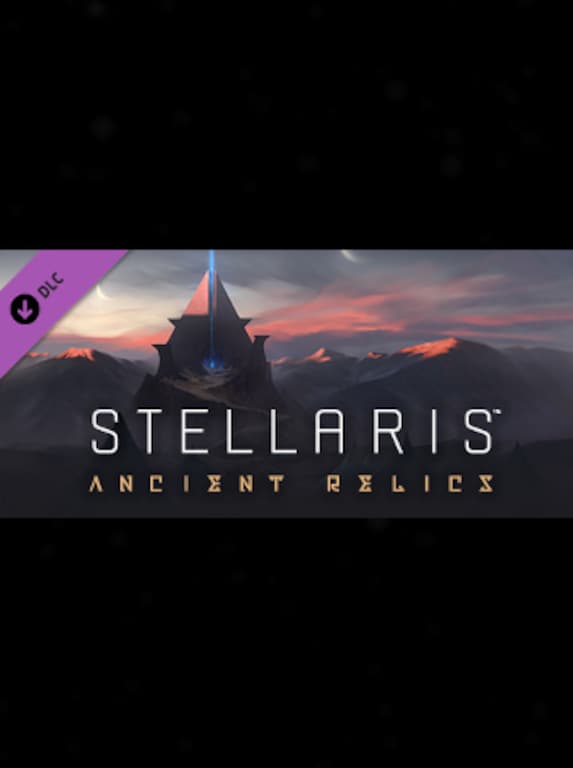 Ancient Relics is an expansion for a 4X grand strategy game, Stellaris. The pack includes a variety of new content, based around the subject of space archaeology. The player can dig through ancient sites in search of pri ...

5078
8
View comments
Ask about the product