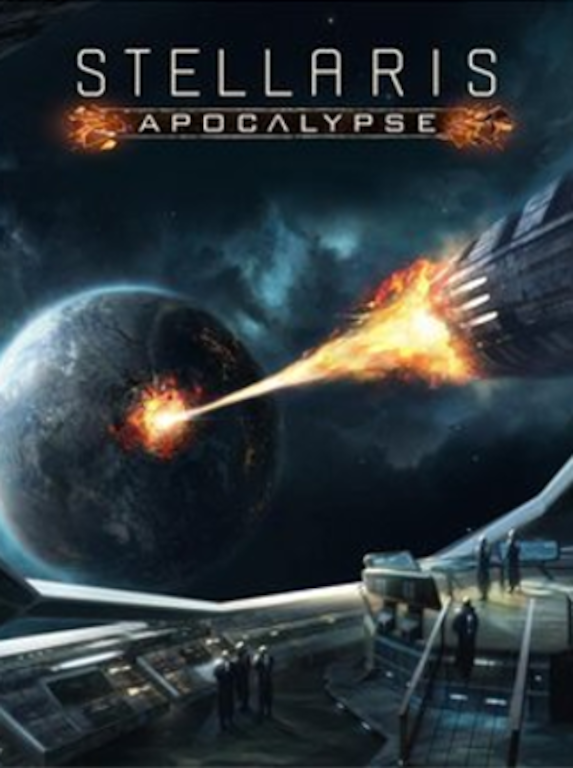 Stellaris Apocalypse is a second large expansion pack released of the grand strategy game Stellaris. In this expansion, the player gets to wield the forces of destruction, such as star base-mounted Ion cannons, Titan ...

5083
8
View comments
Ask about the product