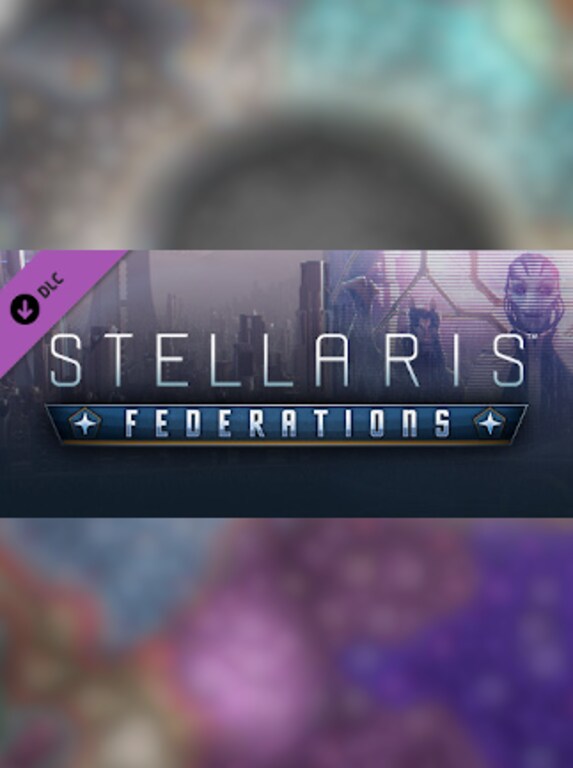 Stellaris is a game about creating and managing your own galactic civilization from a scratch. It is categorized as a grand strategy, where the players explore the universe fight space battles and decide about their nati ...

5198
8
View comments
Ask about the product