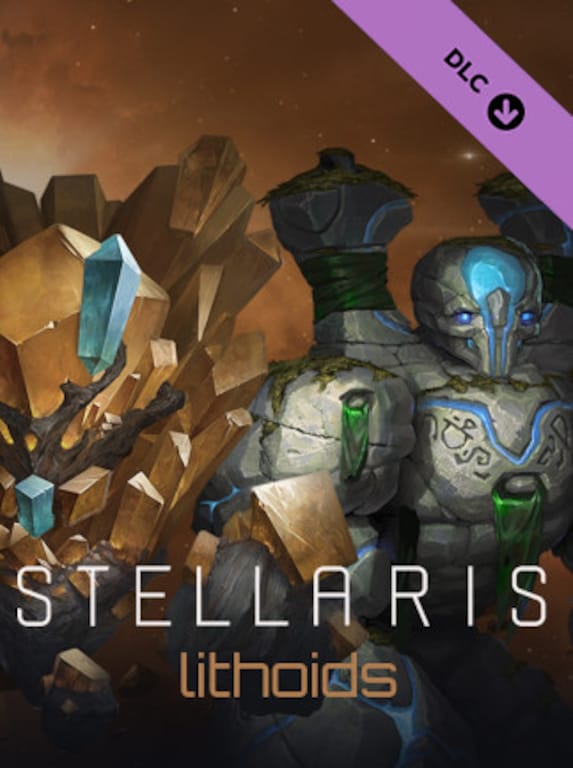 The game gives players an opportunity to explore the vast galaxy and create a huge, space empire. High quality, detailed graphic delivers an incredible gameplay experience. It is worth mentioning that the world of the ga ...

5100
8
View comments
Ask about the product