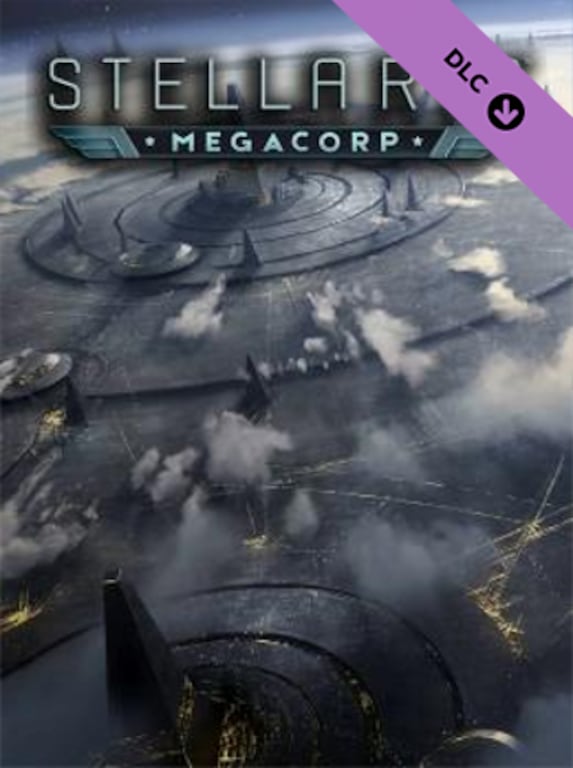 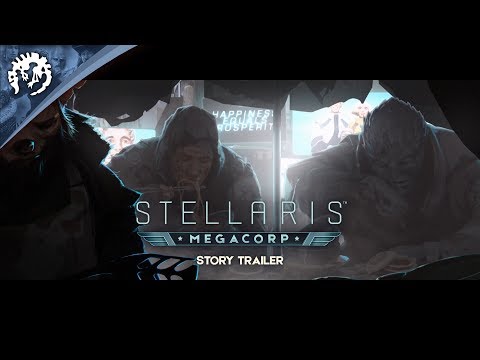 Stellaris: MegaCorp is a full expansion to the economy-focused grand strategy video game from Paradox Development Studio, in which players can the leader of a mighty corporate empire and make an economic extension. As Ma ...

5083
8
View comments
Ask about the product