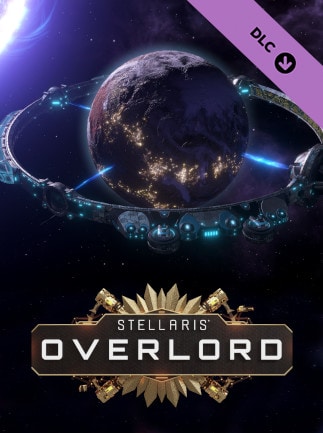 Take power in your hands and use it as you please. Play Stellaris: Overlord - a new expansion pack to 4X strategic gameplay where you will get new tools for leading your nation. Use them for development or evil and ensure yourself an intergalactic victory.