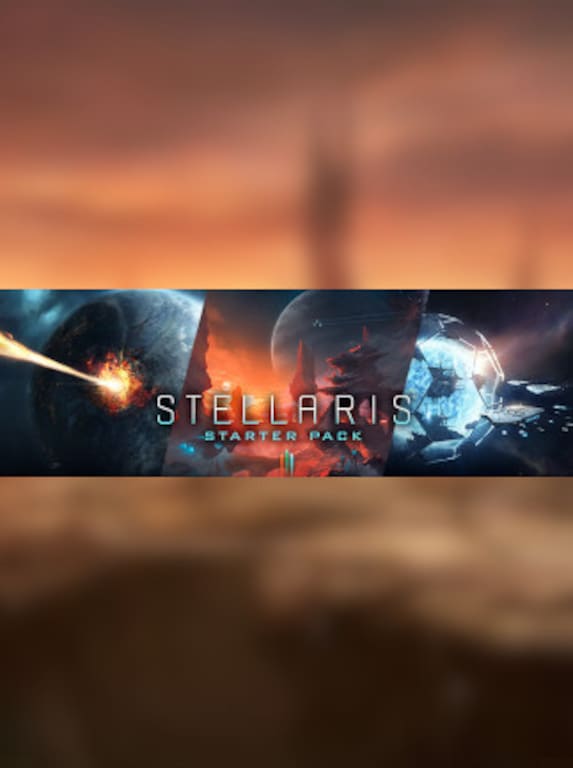 Stellaris: Starter Pack is a bundle that includes everything you will need on your way to building a galactic empire in the greatest space grand strategy ever. Get access to the base game and four impressive expansions t ...

2597
1
View comments
Ask about the product