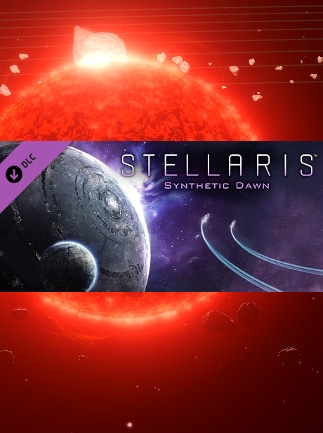 Synthetic Dawn is a DLC expansion, which introduces a new race of Machines to the gameplay. The player can create their Machine Empire and make it flourish, developing new units, conquering planets in the name of the AI and encountering other sentient robot civilizations