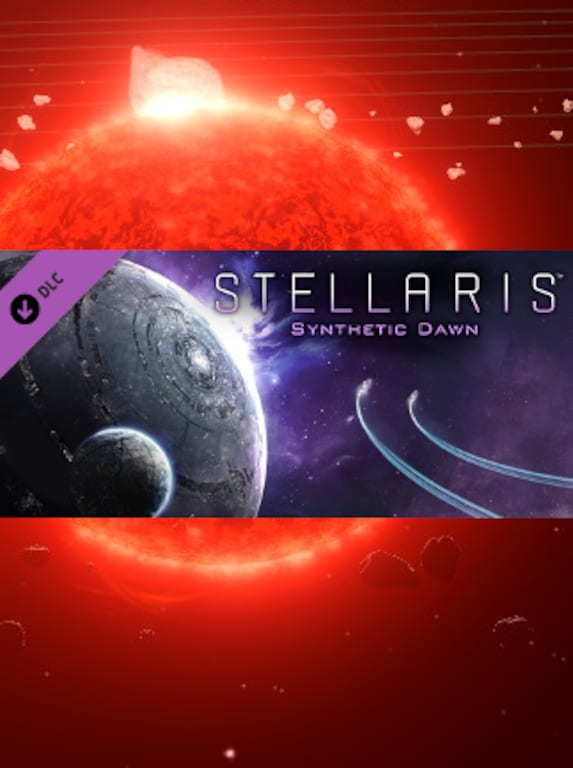 Stellaris Synthetic Dawn is the fourth DLC expansion pack released for Stellaris, a grand strategy game developed and published by Paradox Interactive. The expansion introduces a new race of Machines, members of the Mach ...

The ultimate list of best PC video games that every gamer should play...