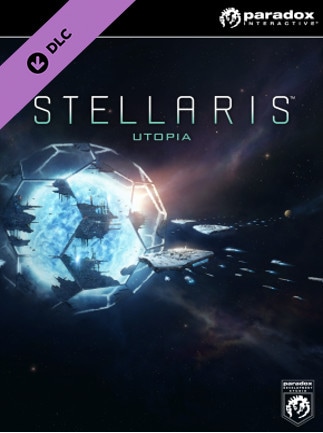 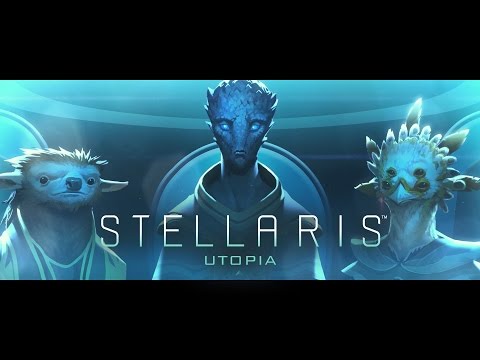 Stellaris is a real-time grand strategy game developed by Paradox Development Studio and published by Paradox Interactive. In Stellaris, the player becomes a leader of a space empire and their job is to expand it, form d ...

3570
9
View comments
Ask about the product