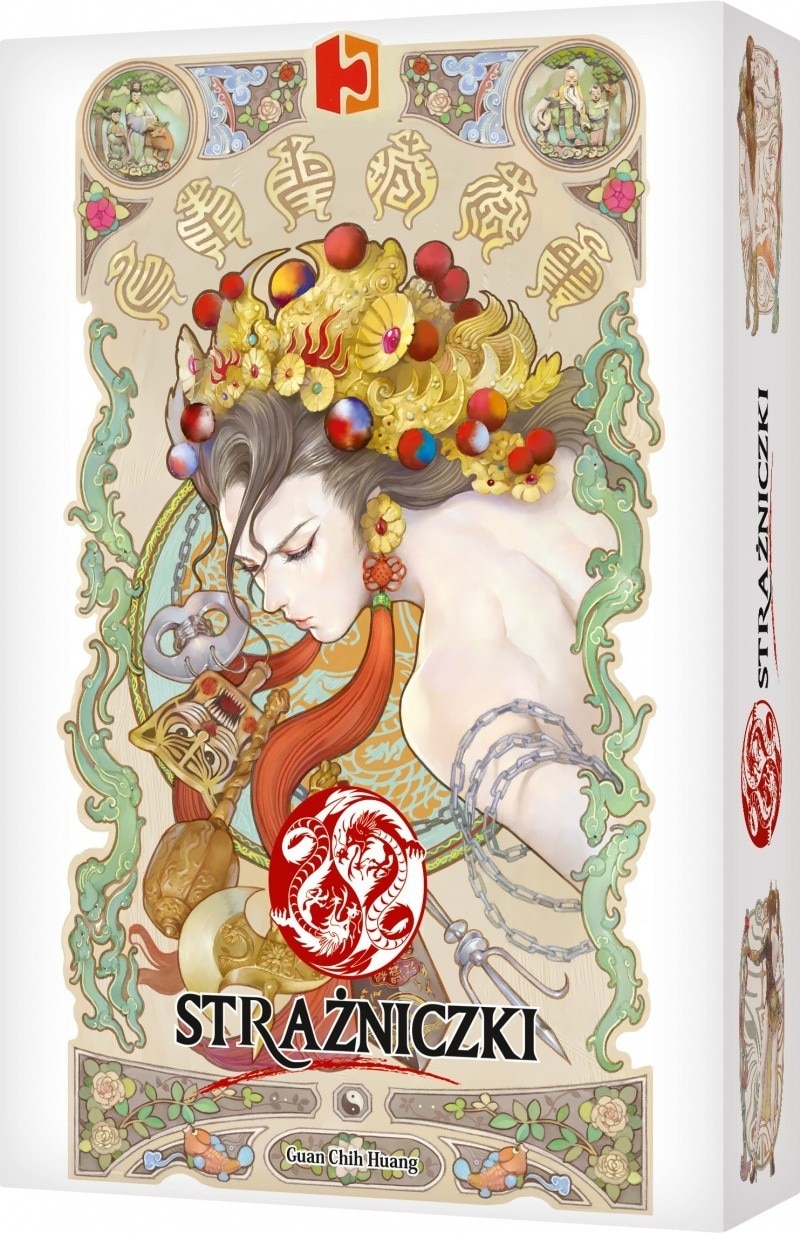 Since the dawn of time, two opposing forces have formed the backbone of the universe and have coexisted in eternal equilibrium. Our Goddess in her infinite wisdom has sent a group of & nbsp; Protectors to protect the ...