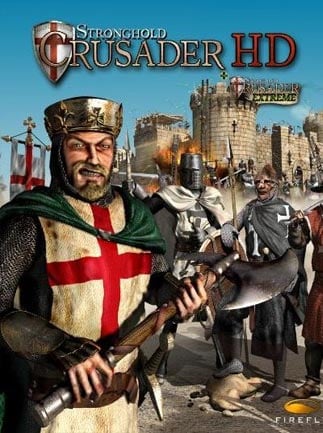 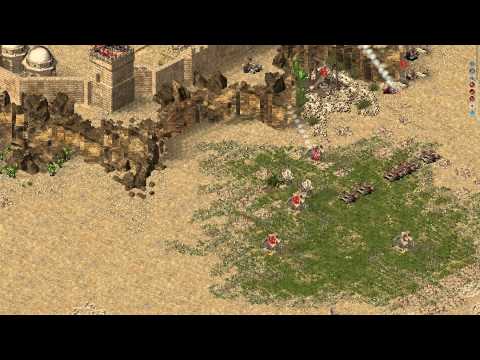 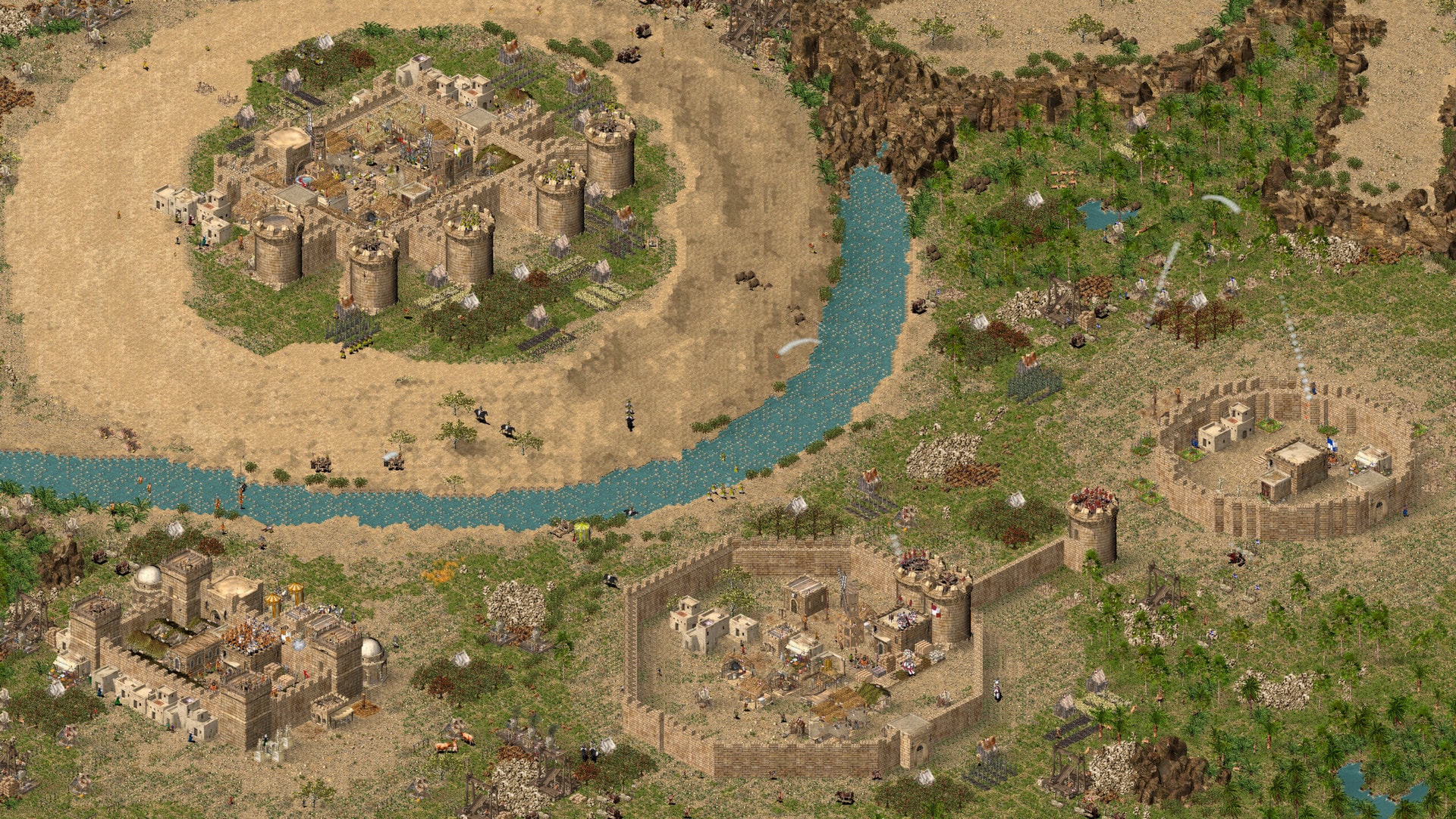 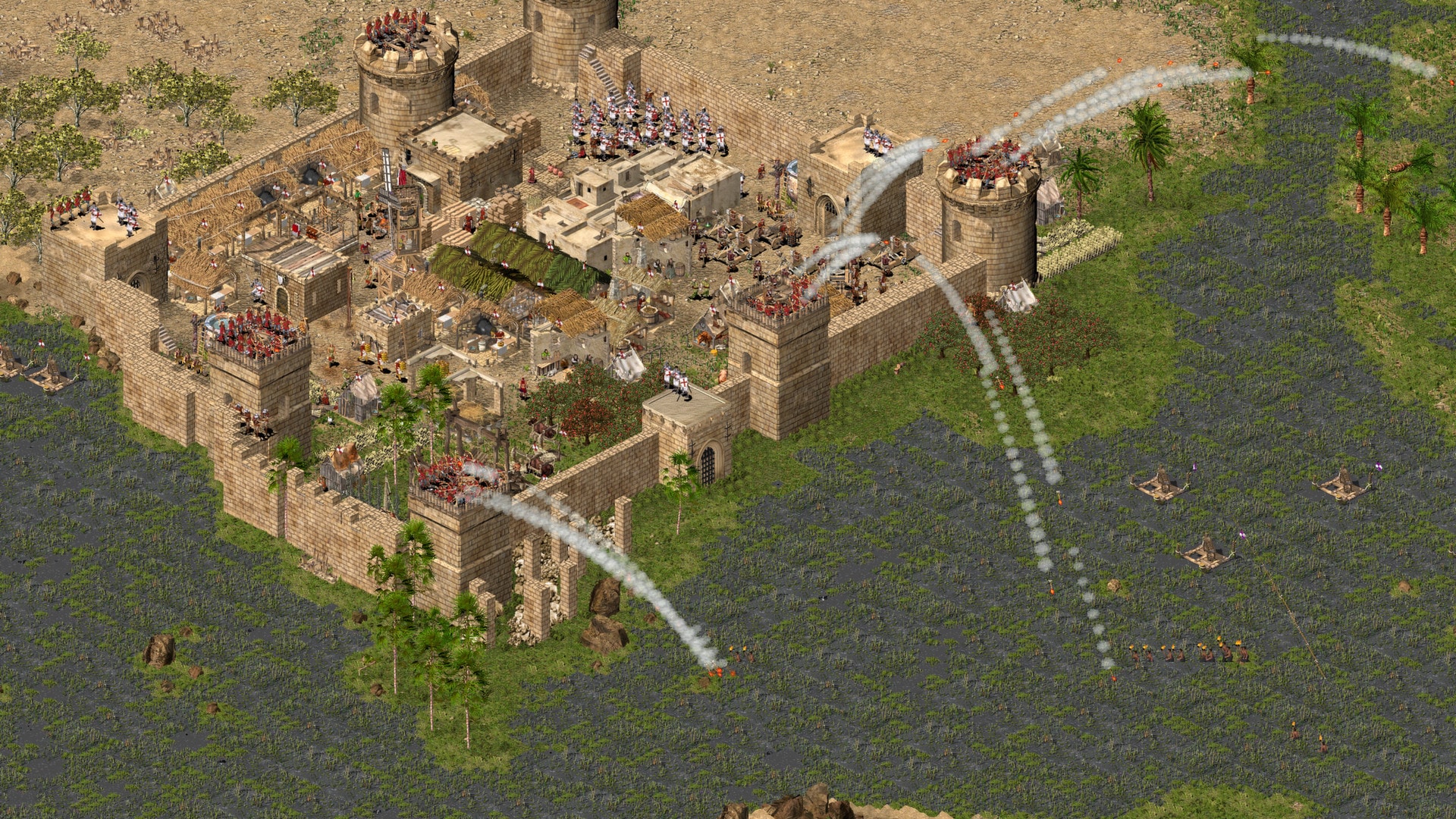 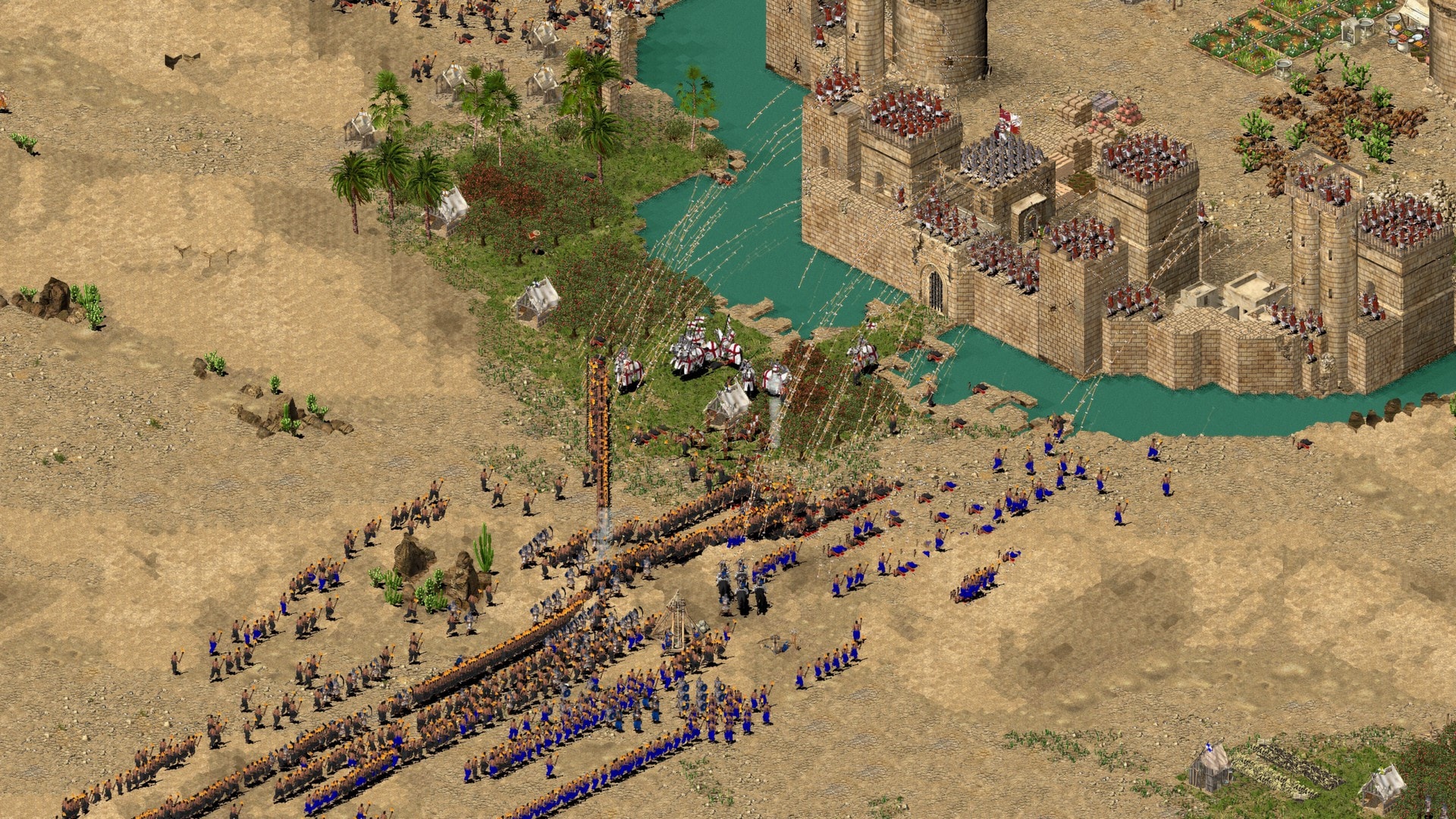 Stronghold Crusader HD is a renewed edition of a well-known real-time strategy game released in 2002 by the FireFly studio. The re-edition has been enhanced with higher resolution, and it allows players to freely zoom in ...