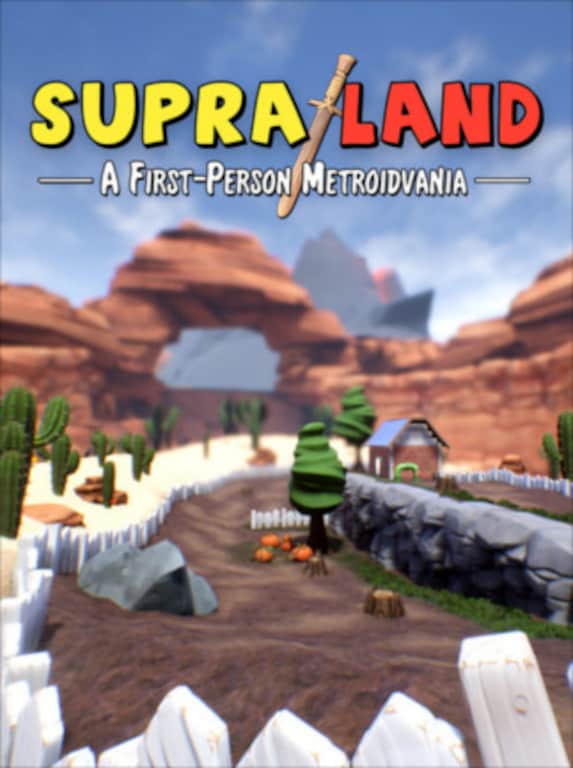 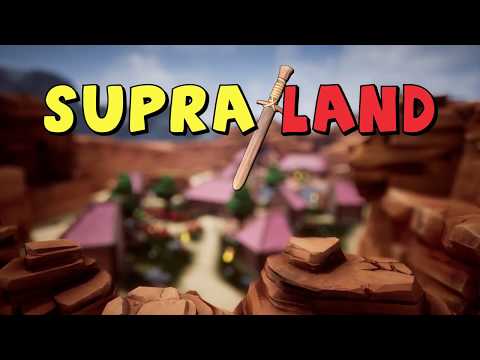 Supraland is a First-Person Metroidvania Puzzle game. The main sources of inspiration are Zelda, Metroid and Portal. Supraland assumes that you are intelligent and lets you play independently. The story is minimal, gives ...

Solving puzzles is fun, but it's best when the surroundings soak in the omnipresent mystery...