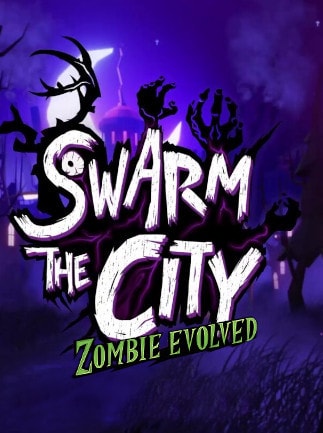 Swarm the City: Zombie Evolved is a real-time strategy game.You will play as the King of zombies by choosing zombie generals with different abilities, controlling your horde of zombies to find and break through the city ...