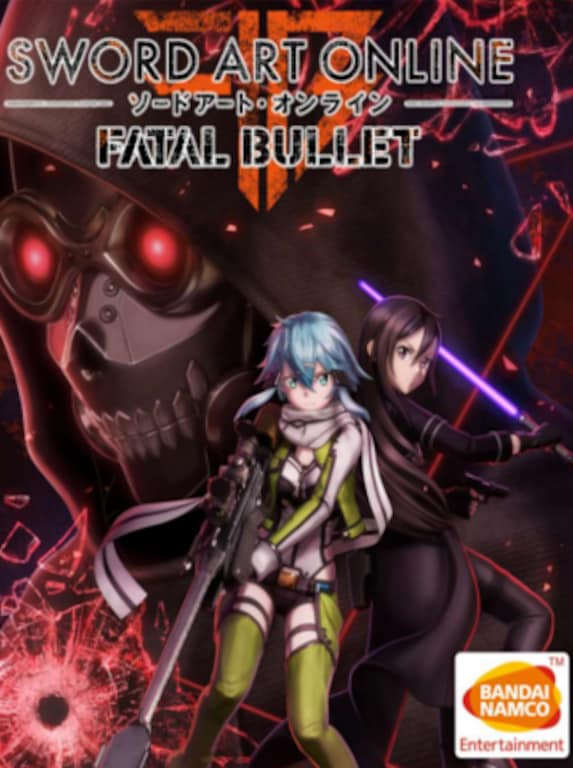 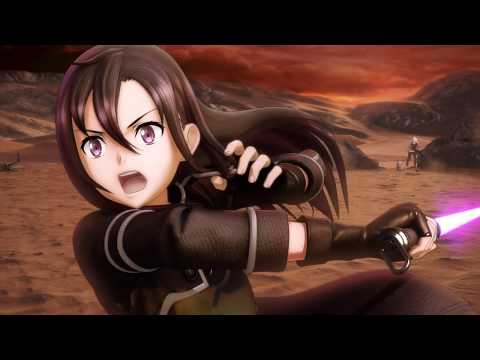 SWORD ART ONLINE: Fatal Bullet allows you to branch your own storyAt the beginning of the game you create your own character. Here you can build relationships and interact with characters which you might know from the no ...