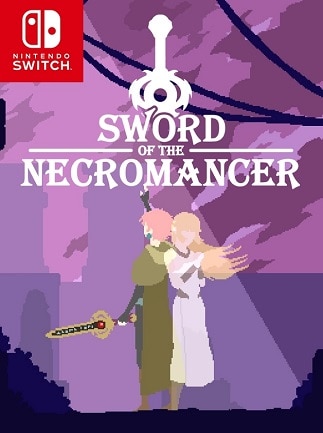 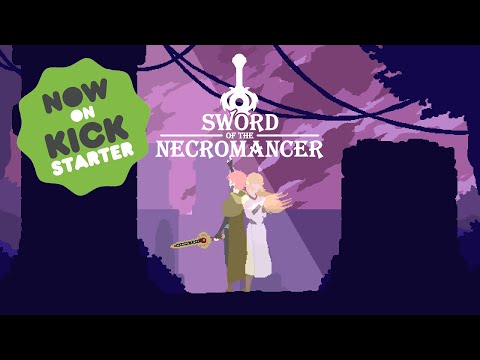 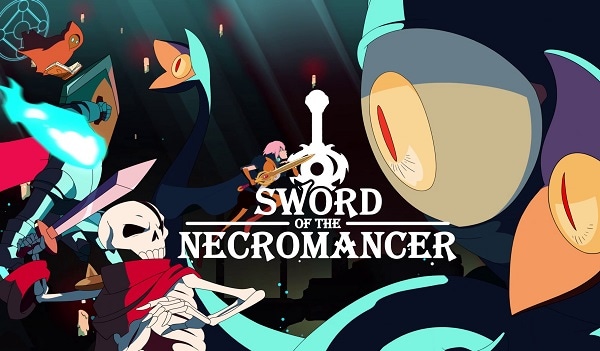 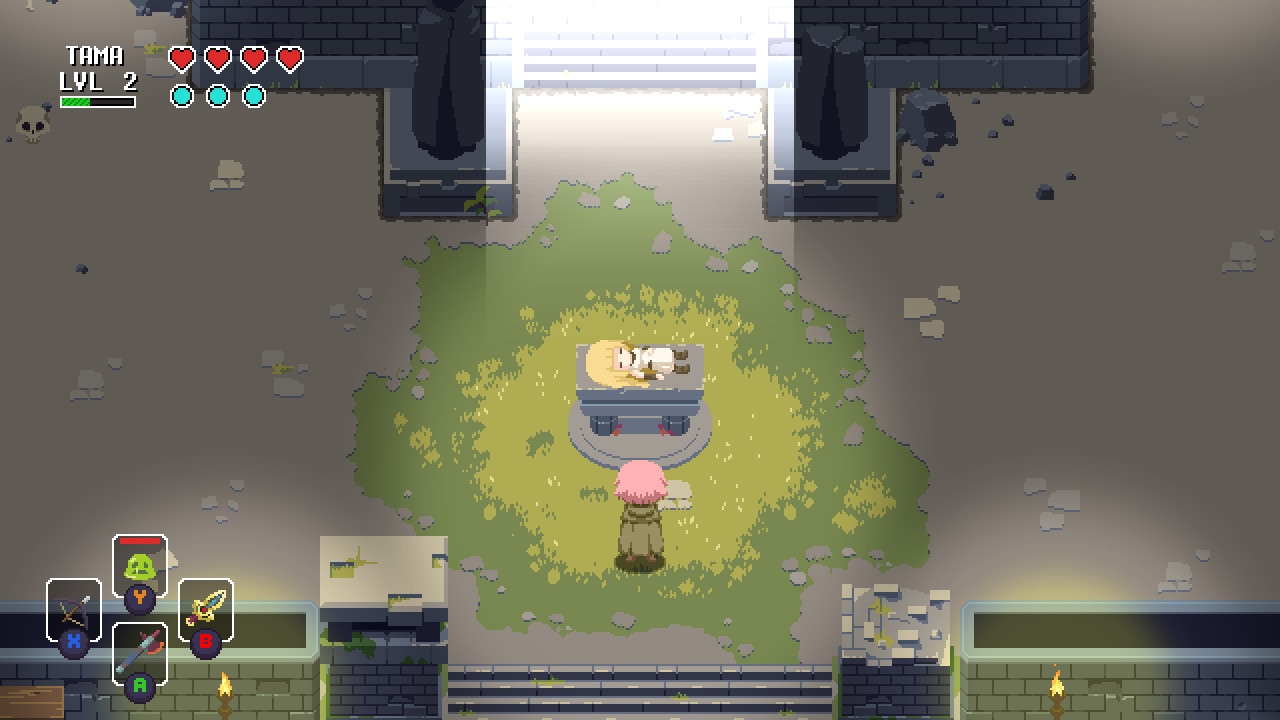 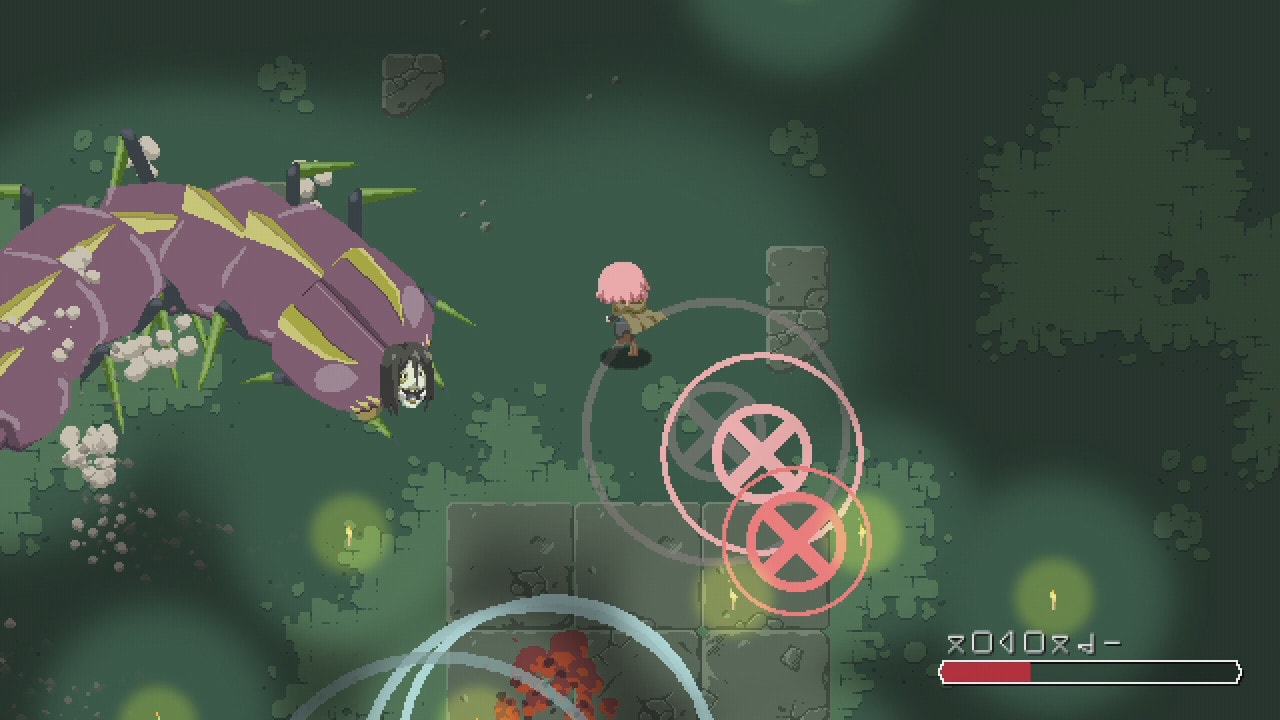 What would you do to bring back someone you love?Sword of the Necromancer is a dungeon-crawler action RPG with rogue-like elements where you can revive your defeated enemies to make them fight alongside you.Turn your foe ...