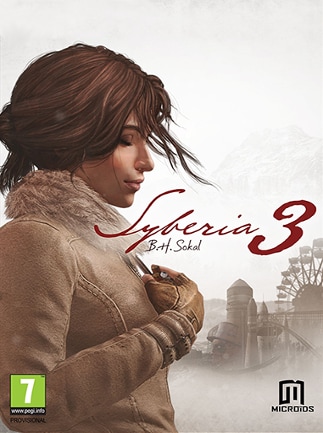 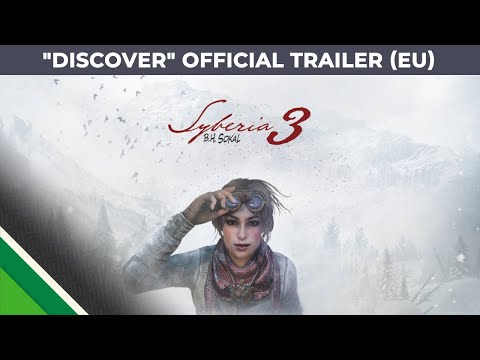 The first two Syberia games made a strong impression on the fans of adventure games everywhere. After over a decade Benoît Sokal comes back, and Syberia 3 (PC) comes back with him. That's right. The cult classic from ear ...