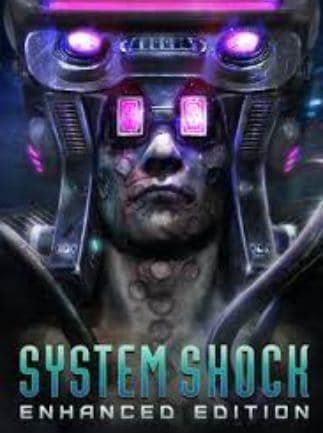 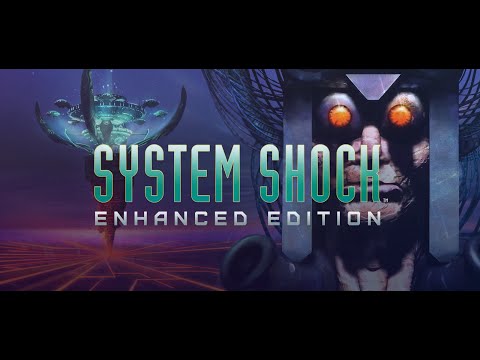 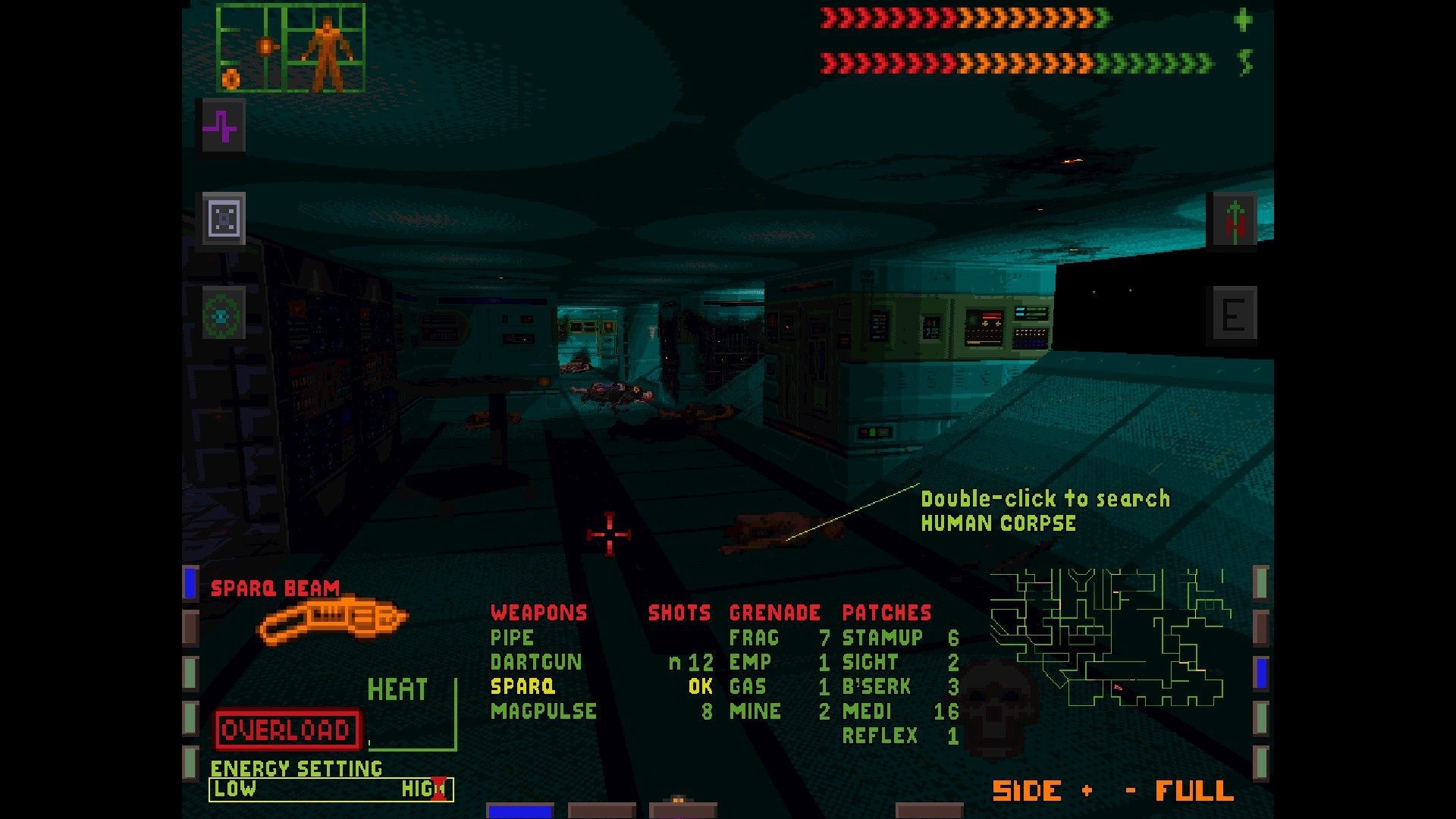 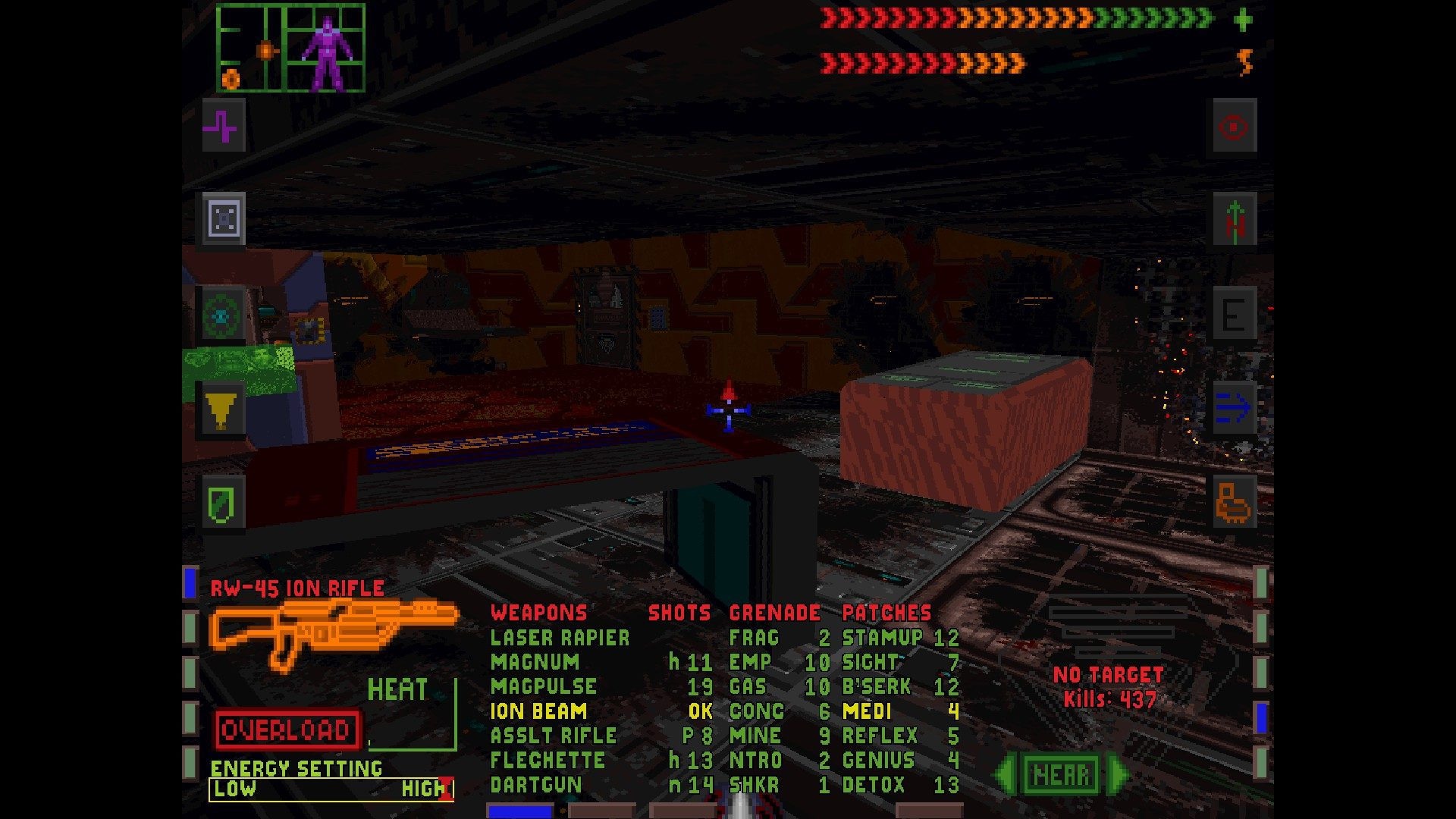 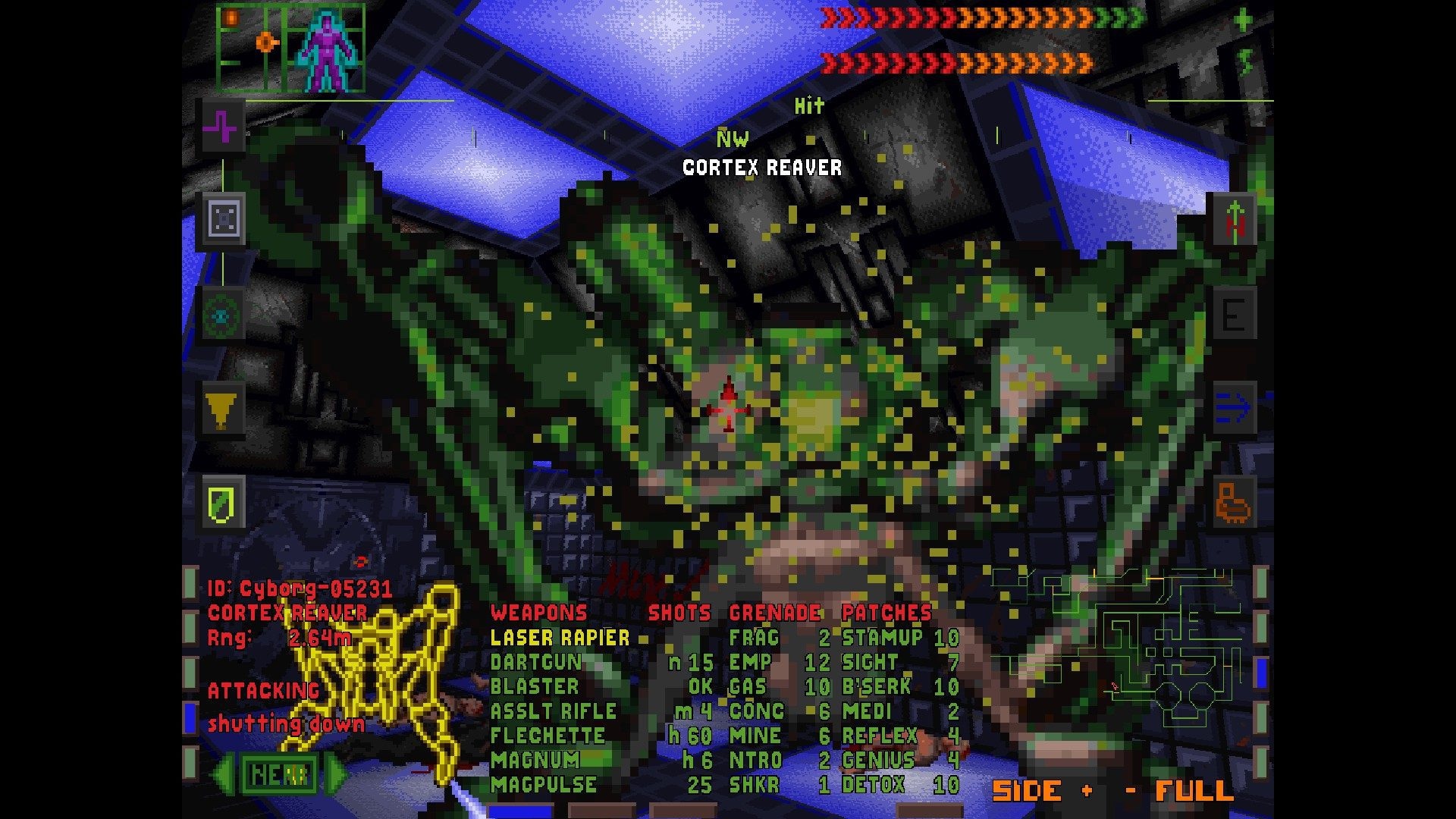 System Shock: Enhanced Edition is a remake of an iconic game from 1994, originally created by Looking Glass Technologies. The new edition of the game introduces many adjustments and improvements, as well as higher resolution, and bonus content for true fans of the game.