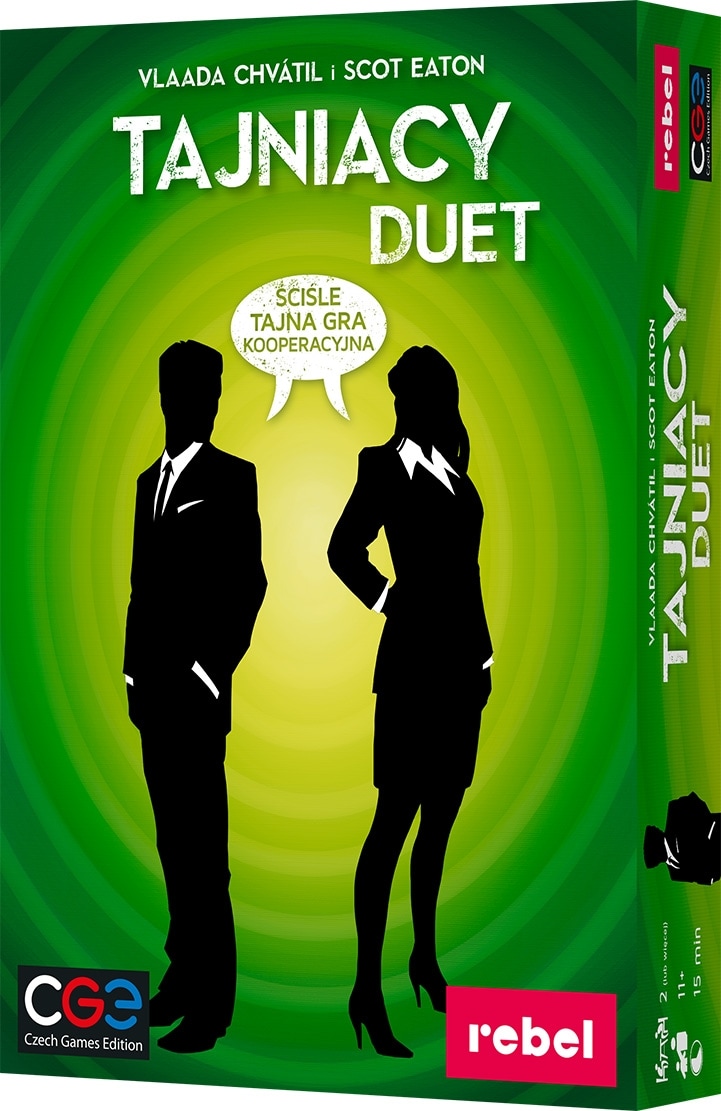 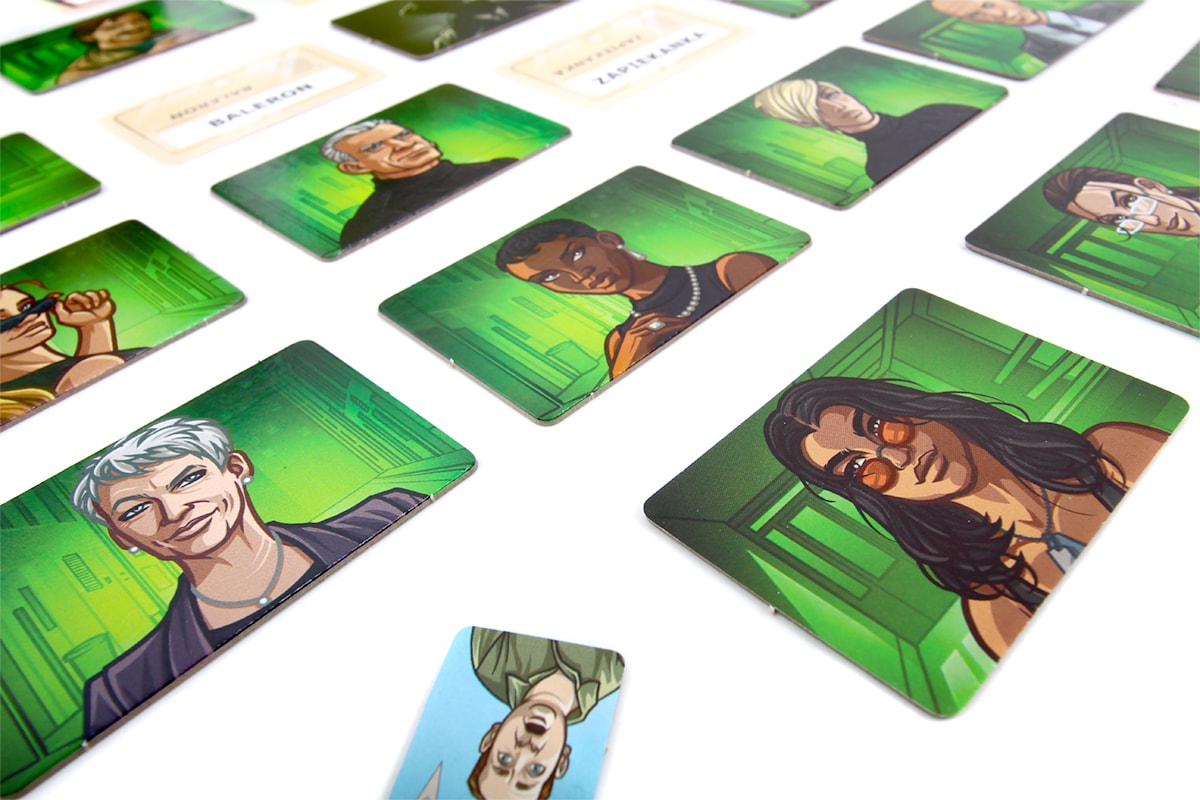 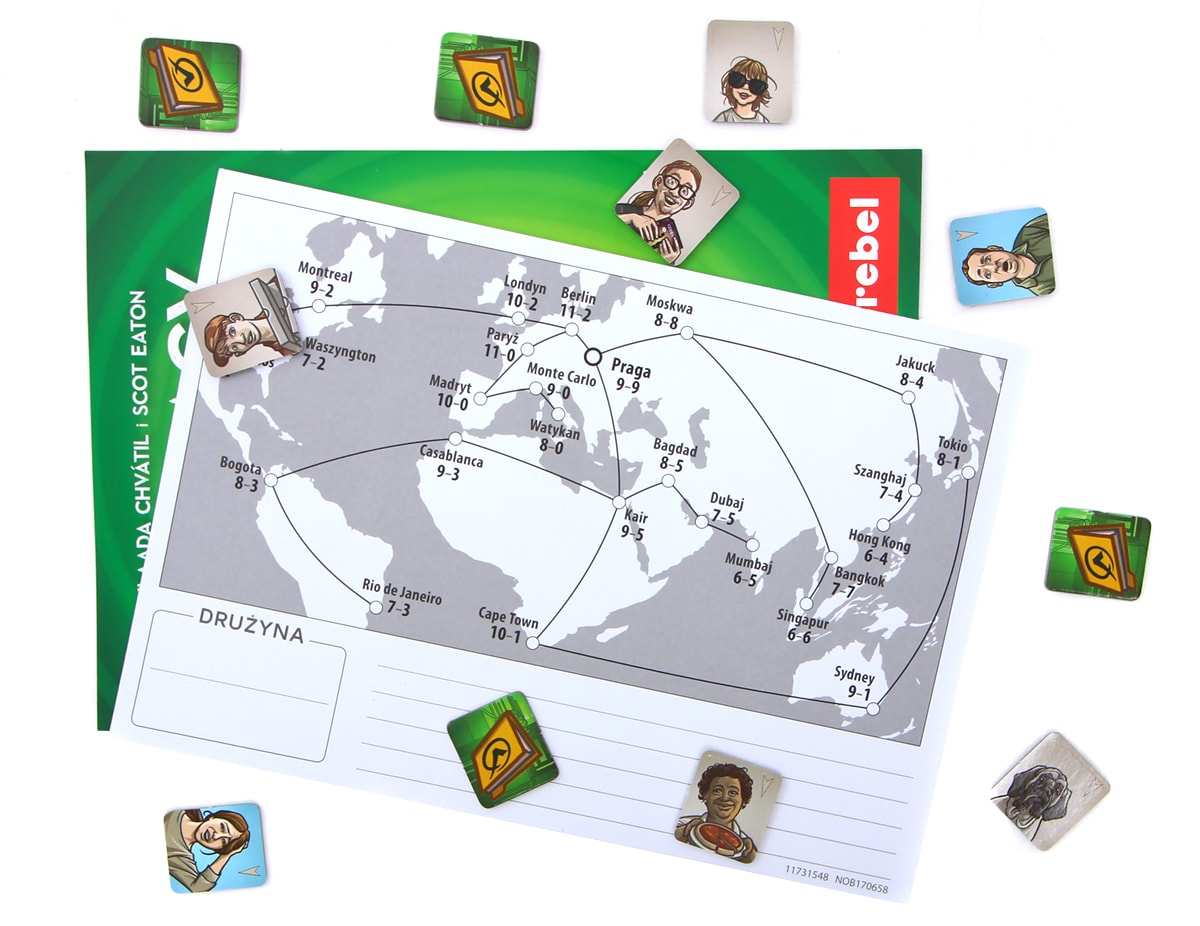 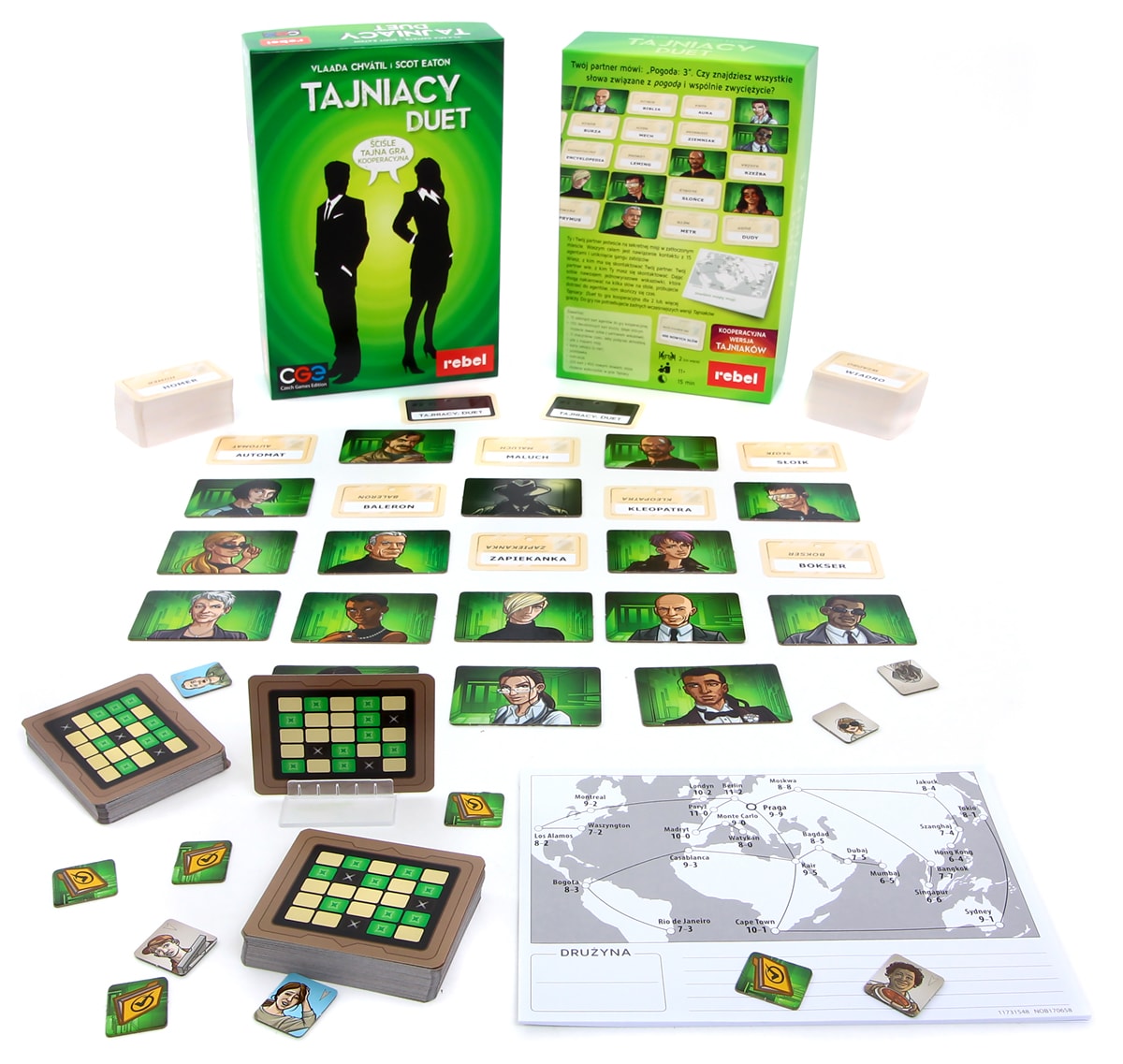 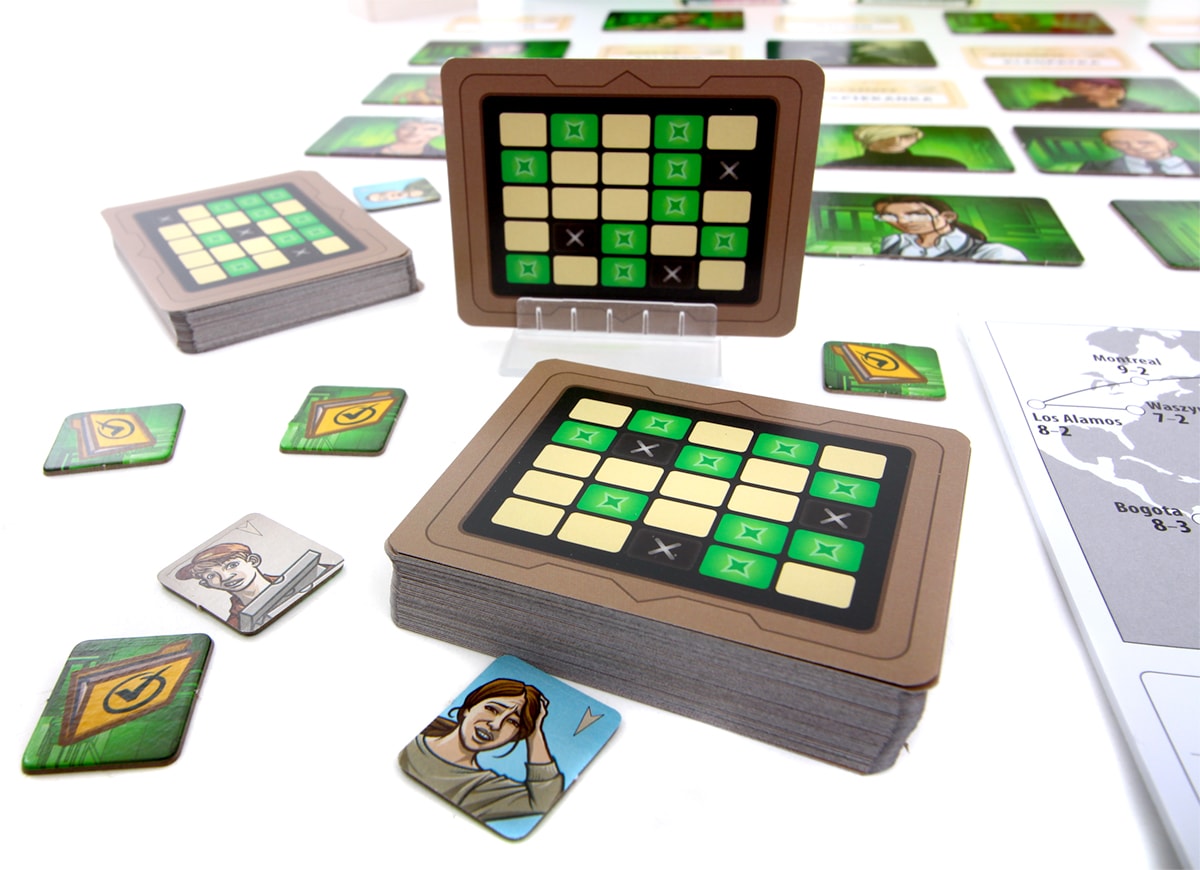 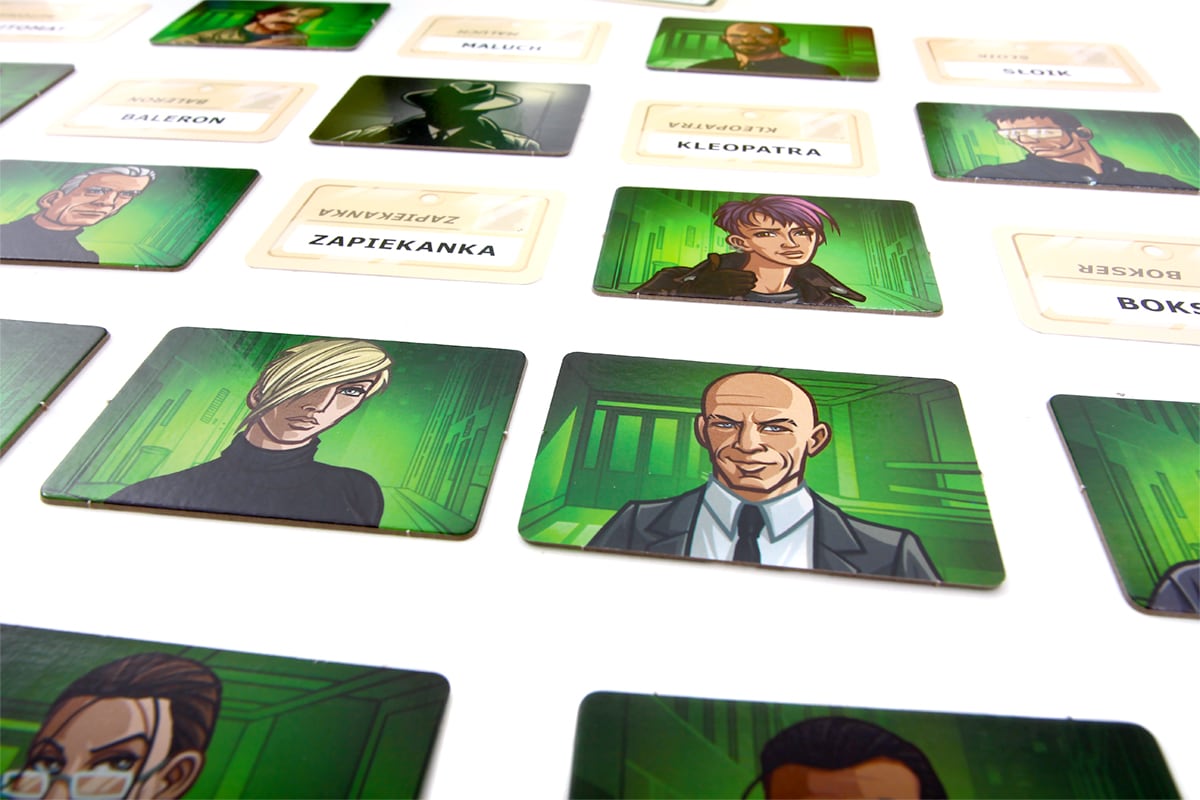 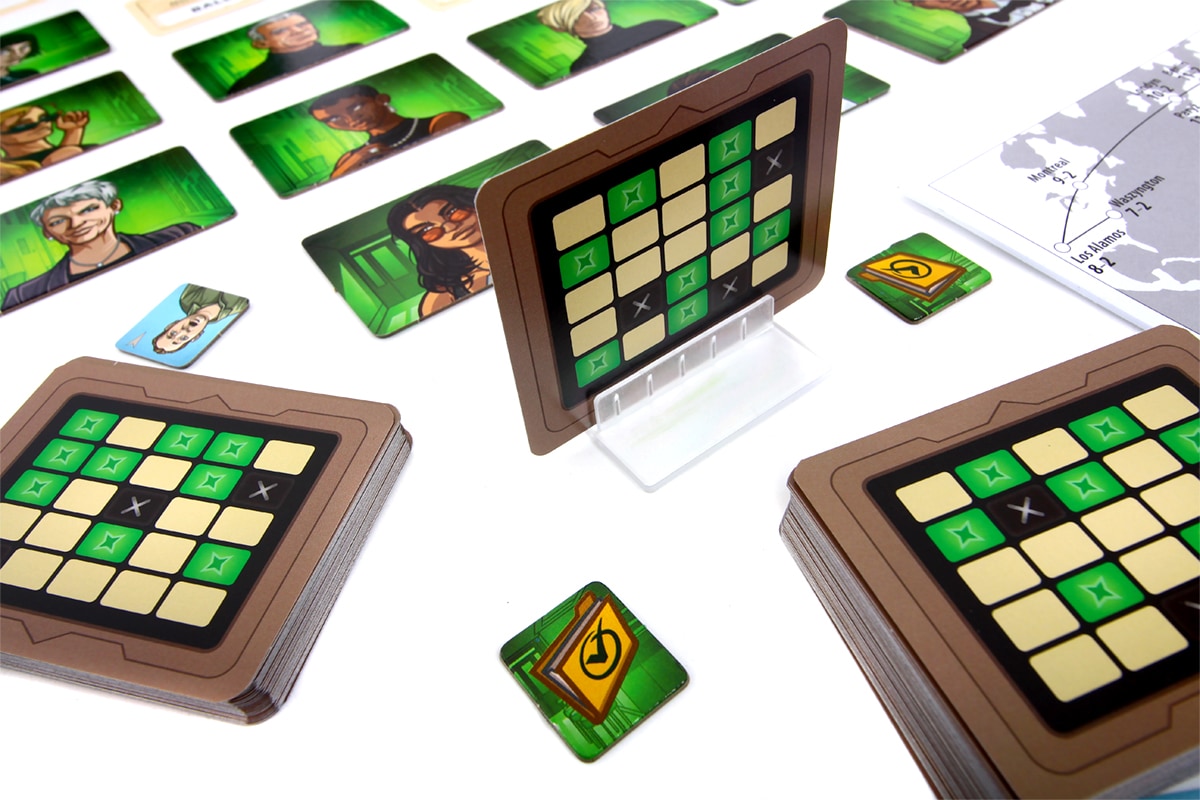 Fantastic two-person deduction game Two undercover policemen are on a secret mission in a crowded city. Each of them knows the identities of 9 agents with whom the second undercover cop must make contact. Communicatin ...