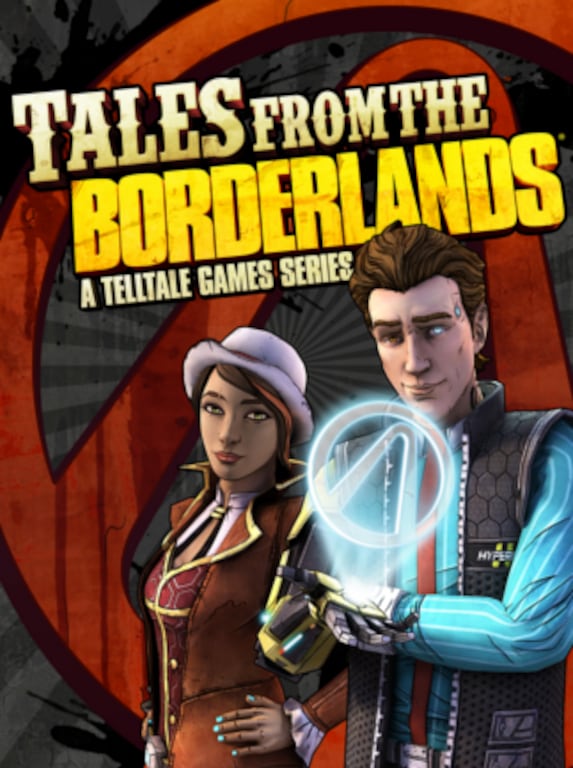 Tales from the Borderlands is an episodic graphic adventure video game developed by Telltale Games and published by the same company. The first episode of the title was released in November 2014, while the fifth and last ...