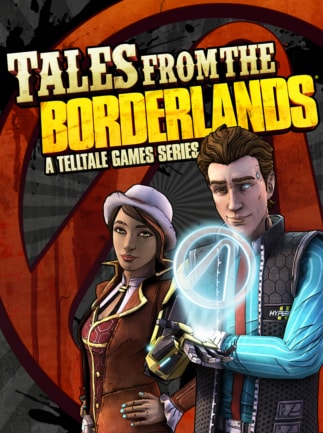 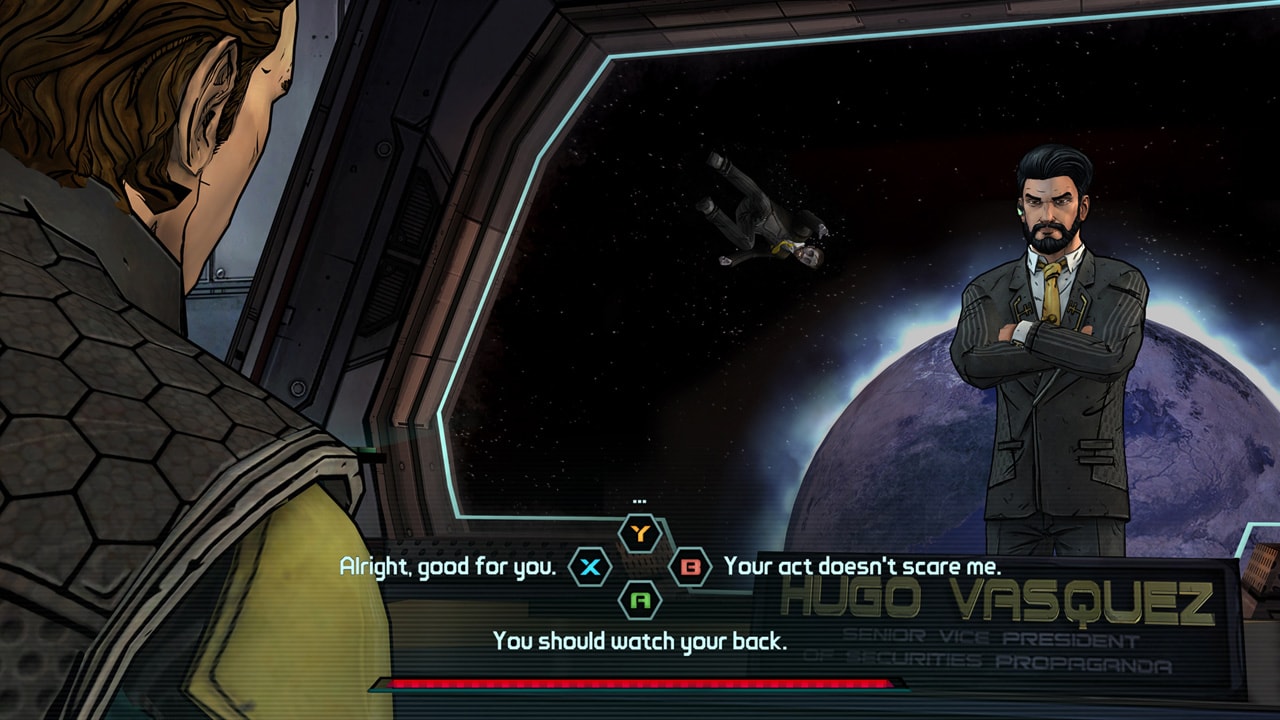 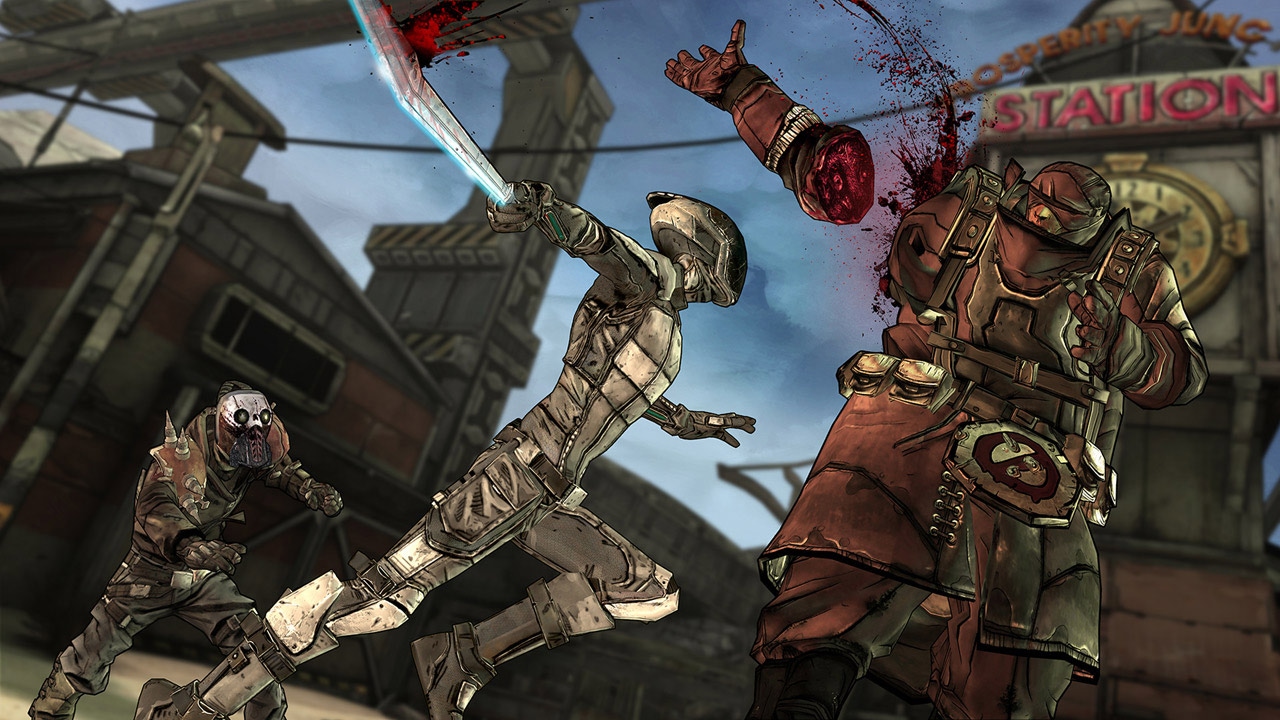 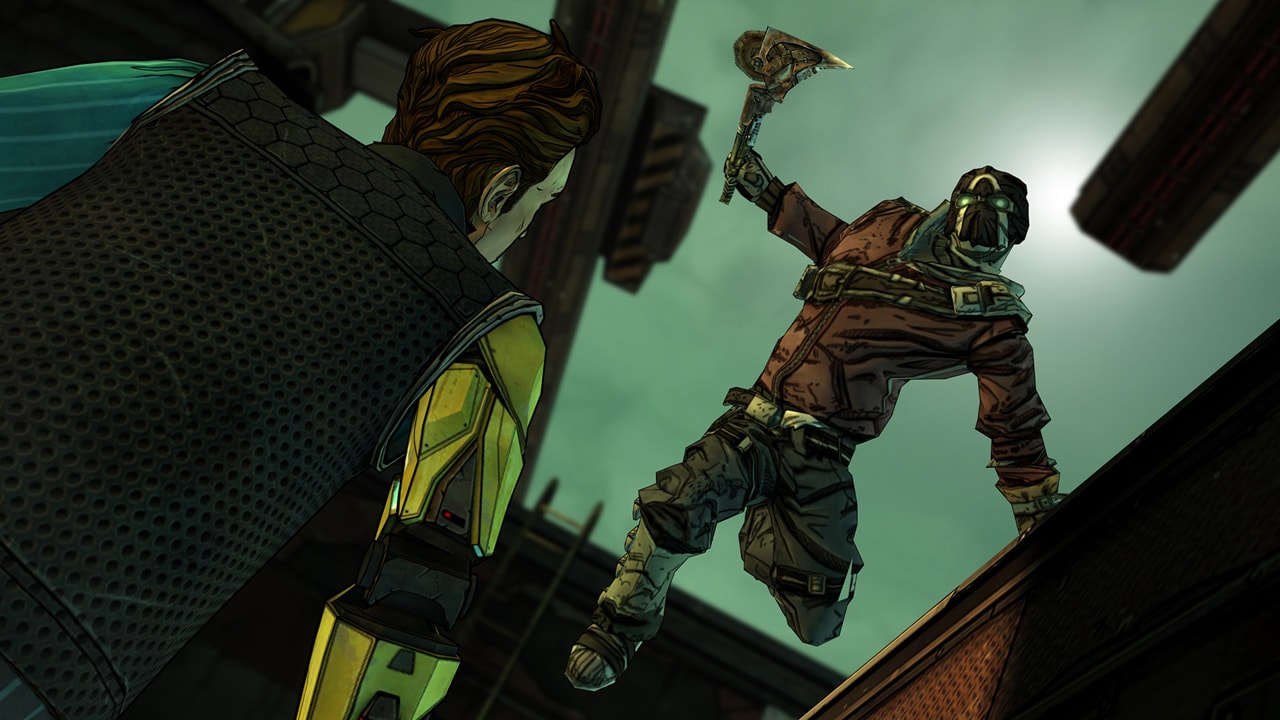 Return to the humorous sci-fi universe of Borderlands and join a Hyperion employee Rhys and a Pandoran con-artist Fiona on their quest to locate and open the mysterious Vault. Make important choices and live with consequences.

Crazy and Awesome World of Borderlands

The Borderlands series has been with us since 2009, and since the core idea knocked it out of the park...