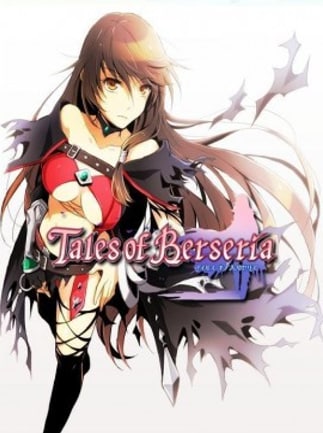 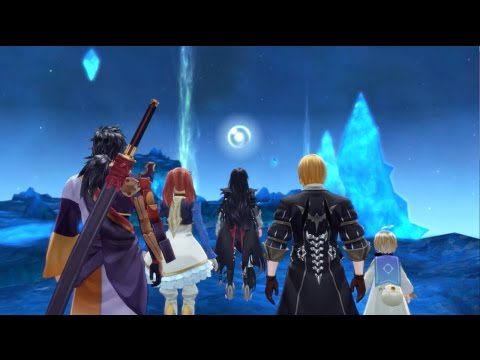 It is the 16th game of the Tales series launched by Bandai Namco in 1995 on SNES console. Tales of Berseria had its premiere on PC in 2017 and was released to celebrate the twentieth anniversary of the brand.