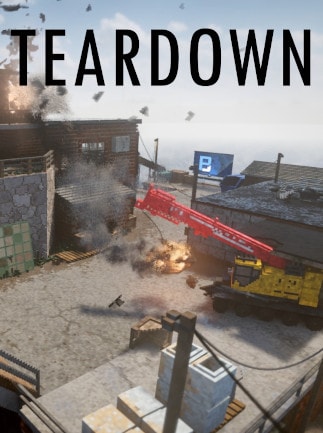 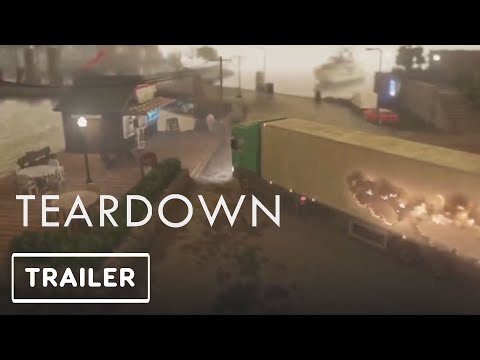 Play a game that allows you to interact with the environment in any way you want! Destroy everything that stands in the way of your goal!