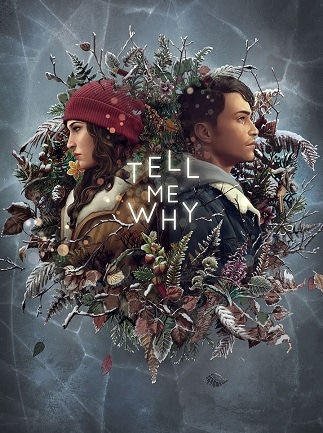 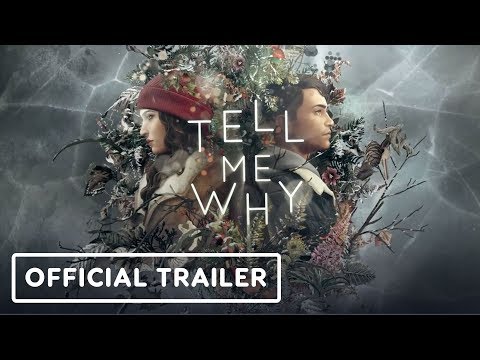 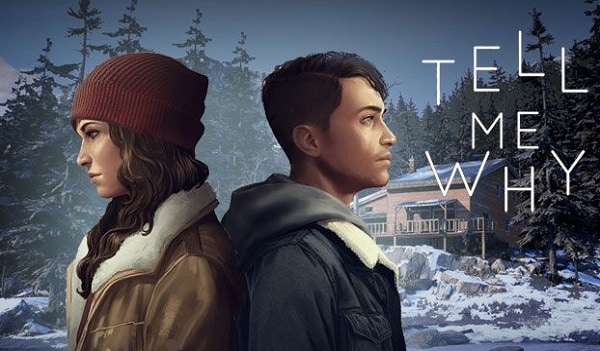 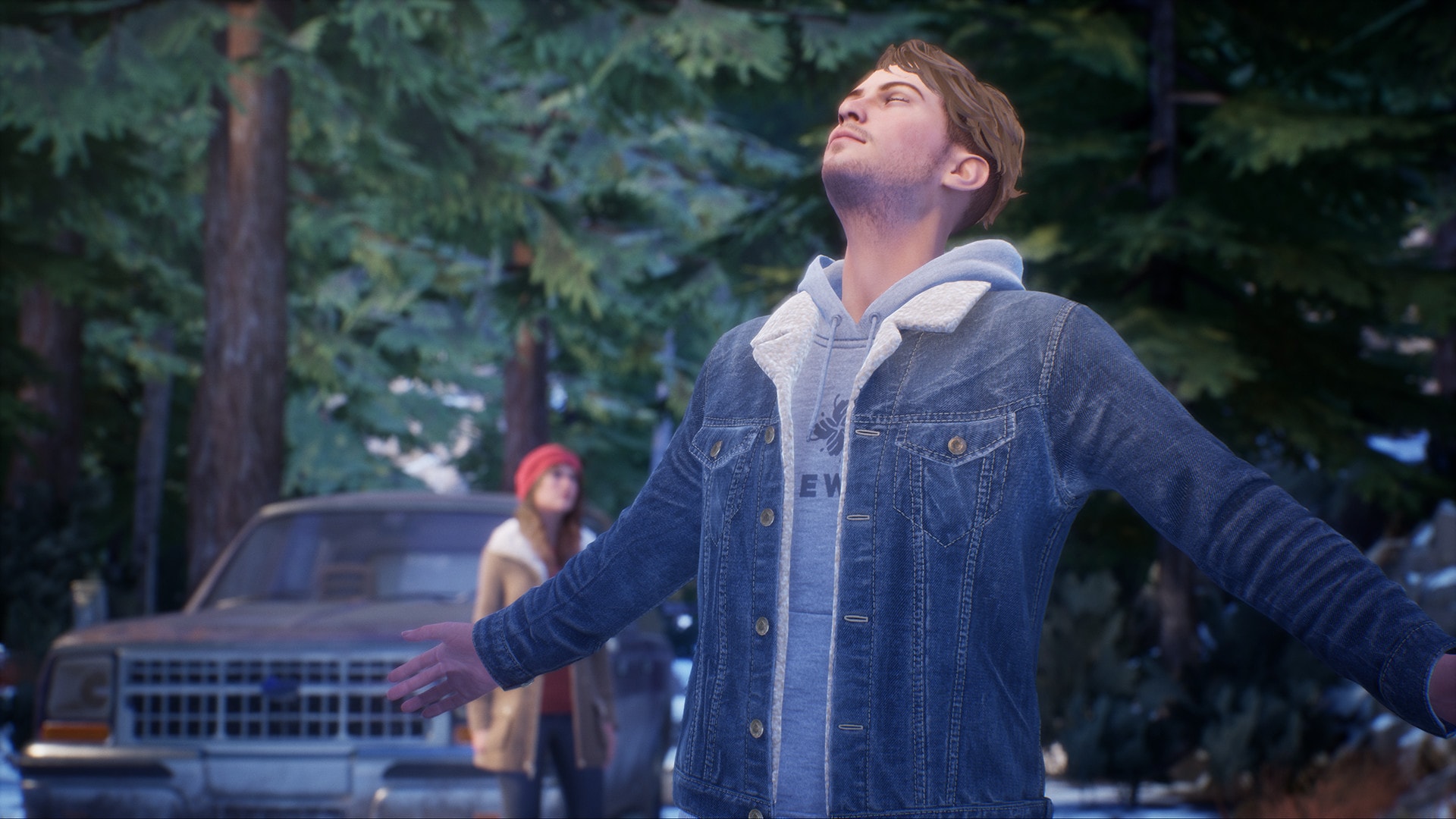 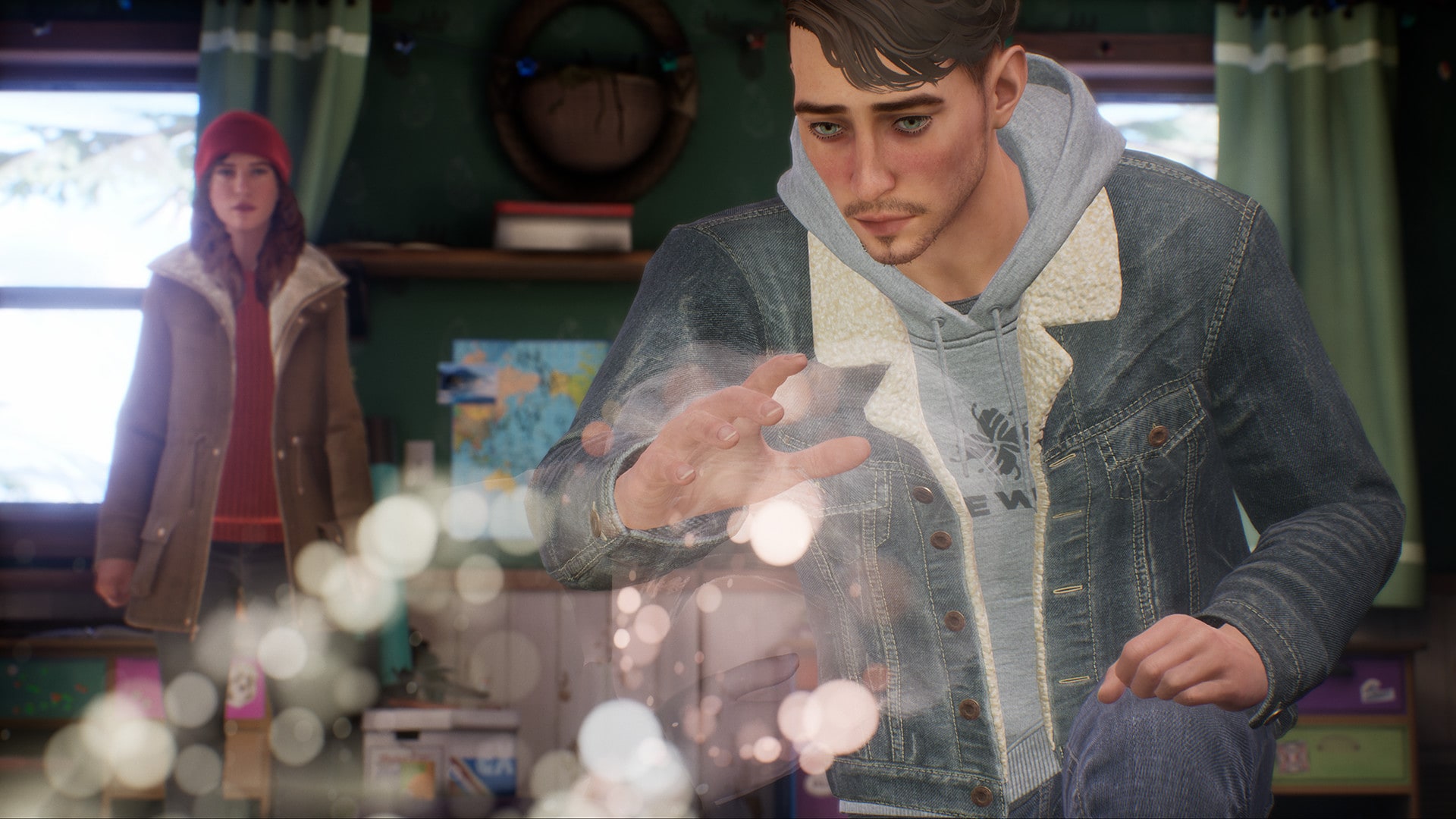 Tell Me Why is an engaging adventure game created by DONTNOD Entertainment in 2020. The game was released in a form of three separate episodes telling a story of Ronan twins - Ashley and Tyler.