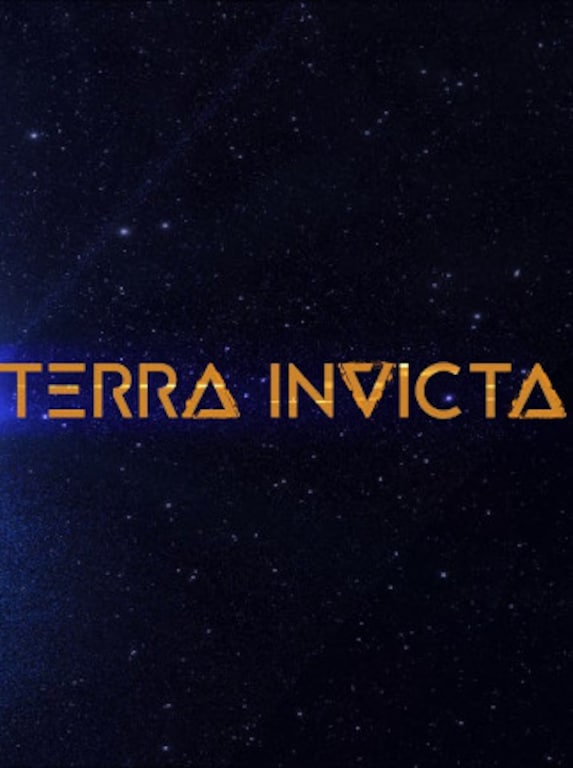 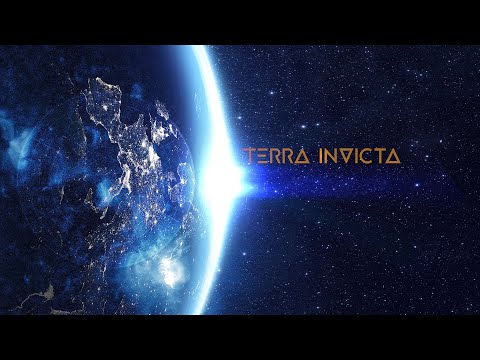 An extraterrestrial probe is detected approaching Earth. Unknown to humanity, an alien force has arrived in the far reaches of the icy Kuiper Belt and has begun mining a dwarf planet to prepare for an invasion.With Earth ...