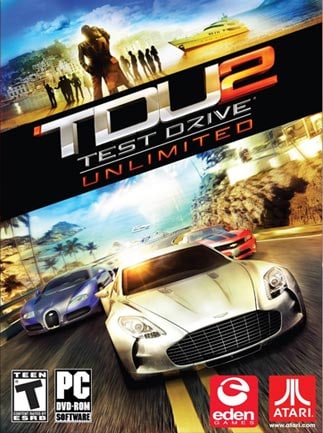 Test Drive Unlimited 2 is the second installment of the popular car racing series developed by Eden Studios. The creators took the trouble to develop the best elements of the first part and remove the most onerous shortc ...