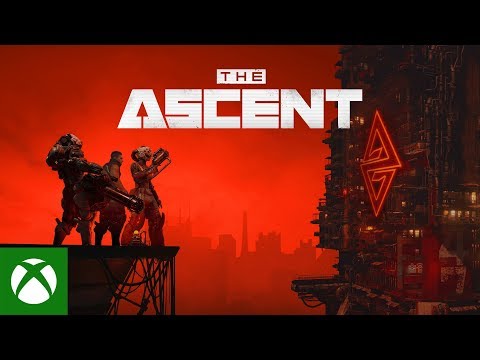 The Ascent is an action-RPG video game developed by Neon Giant and published by Curve Digital. As an enslaved drone of The Ascent Group, the player must face both human and machine threats when the company goes under, an ...

557
2
View comments
Ask about the product