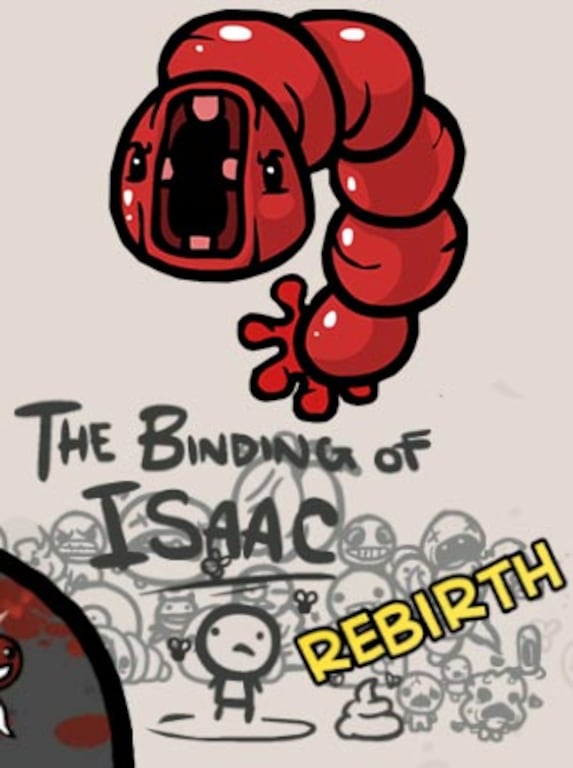 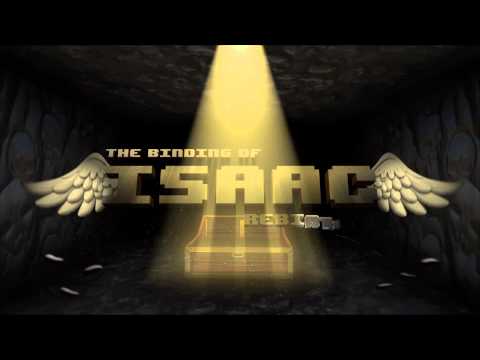 The Binding of Isaac: Rebirth is a roguelike game, developed and published by Nicalis. It is a remake of the original Binding of Isaac and features several improvements to the gameplay mechanics, including expanded item ...