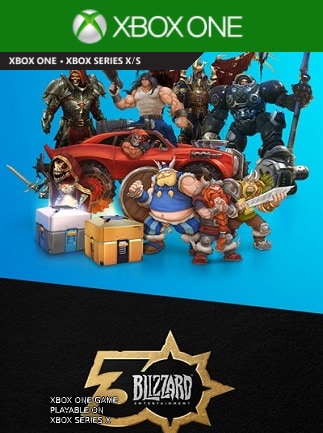 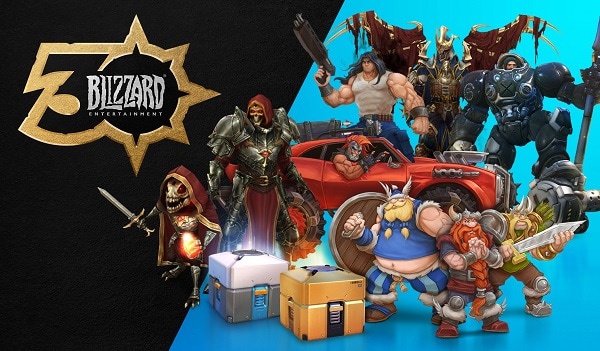 Summon legends of the past into the present with the Blizzard® 30-Year Celebration Collection! This limited-time bundle includes three classic Blizzard console games and a cache of in-game content for Overwatch® and Diablo® III.

Now it’s a better time than ever to strike some big deals and save a lot of money on a...

Check out some of the best Black Friday gift cards deals on G2A...