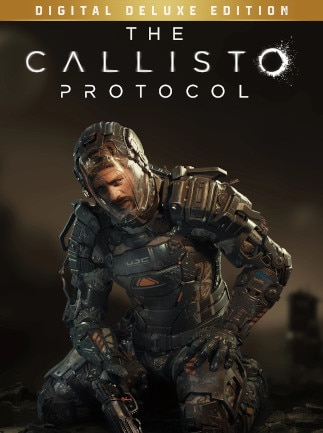 Fight for your freedom in an attempt to escape Black Iron Prison ravaged by chaos and horrible mutated monsters. Face your darkest fears and uncover terrible mysteries that lurk both on and below the surface of the Jupiter's dead moon, Callisto.