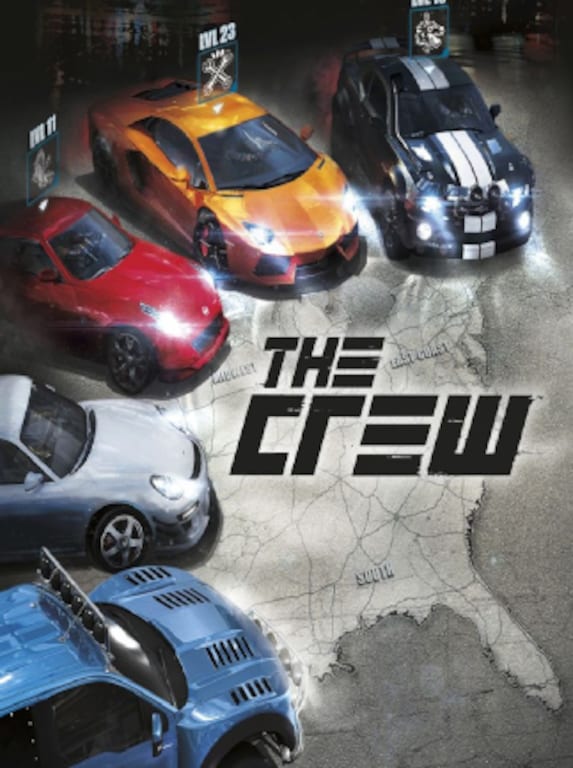 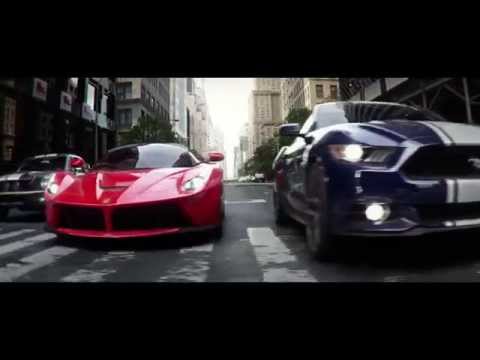 The Crew is an online racing video game developed by Ivory Tower and Ubisoft Reflections and released in December 2004 by Ubisoft. It tells the story of Alex Taylor, who got framed for murdering his brother whom he was g ...