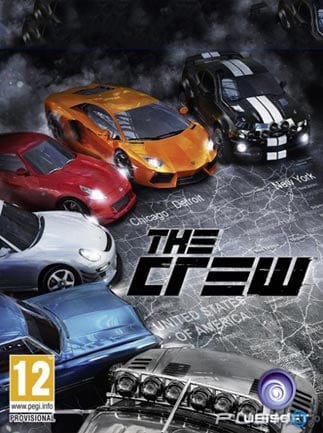 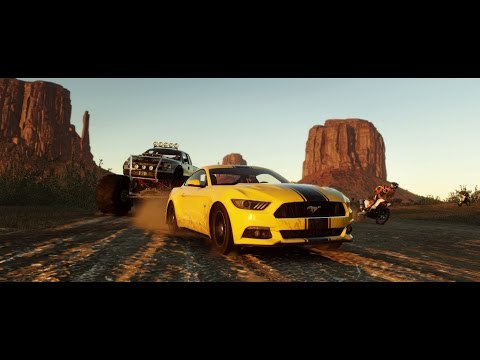 The Crew: Wild Run is an online, open-world racing experience, taking players on a road trip through continental United States with a wide array of cars up for the taking. Travel the roads of an enormous map or make your ...

775
7
View comments
Ask about the product