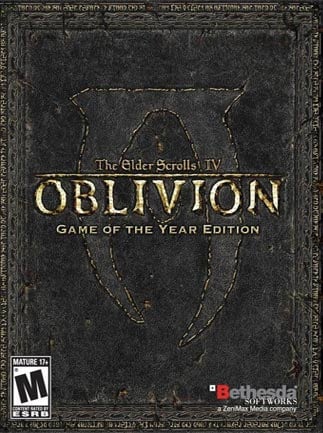 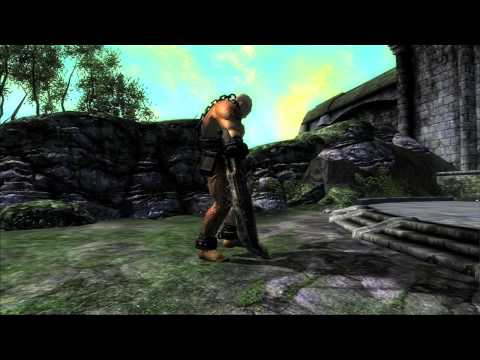 TES IV: Oblivion GotY Deluxe (PC) is a really great product for people, who want a huge amount of additional content for a really great role-playing game. It provides you with the basic version of Oblivion itself. However, besides Oblivion players are also provided with two, very big expansion packs.