The Elder Scrolls IV: Oblivion is a huge step forward, in comparison to Morrowind. Especially in the context of graphics. The game is really beautiful and the hdr lighting is impressive even by today’s standards. The same can be said about climatic and beautiful audio. The gameplay also took a huge step forward. Still it is a large, open world game with huge amount of quests, npcs, items and things to do. The game does not force you to do anything. It is your decision. 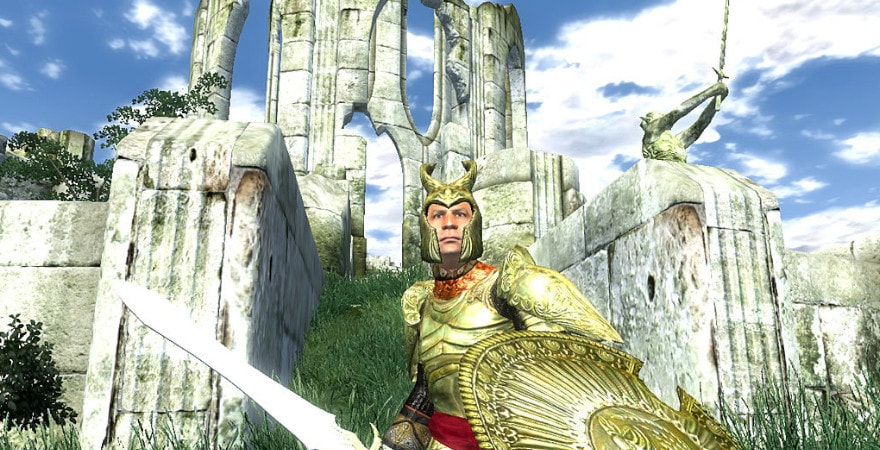 However, Oblivion also has a huge plethora of interesting characters. For example Mehrunes Dagon. Enemy of every living race in the Oblivion. He believes, that he is in fact the true ruler of the entire world. And he tries to prove it to everyone. Then, there is Azura. One of Daedic princes, who rules over the sphere of transition. The only Daedric lord, who somehow can be considered a decent person.

Then, you are going to meet probably the most annoying character in the history of video games. The character progression system is similar to the one from Morrowind. Your skills are rising when you do certain things. However the combat system is much more complex and interesting, especially within the context of magic. User interface was also changed. Now it is much easier to navigate through items. In general you are going to notice development in most aspects of the game. 2K Games focused on the development of a complex and polished game and you can see that. Not without a reason, Oblivion is considered as one of the best RPG games, ever created. 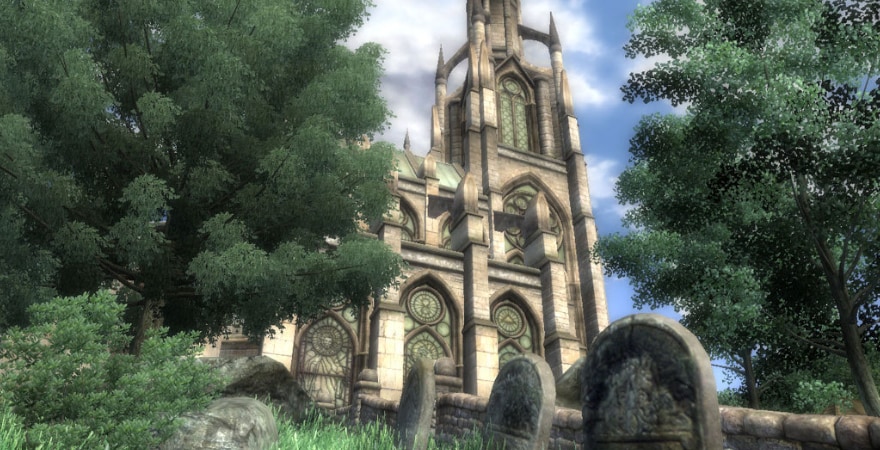 Story and the plot

The story starts six years after events of Morrowind. The emperor Uriel Septim VII was killed by assassins. However, before he died he handed the amulet of kings to the most random person in Tamriel. A simple prisoner. The amulet is a really powerful artifact and Septim (played by Patrick Stewart) asks the prisoner to shut down the jaws of Oblivion. The prisoner is you and with this cryptic information from the emperor, you start your adventure. 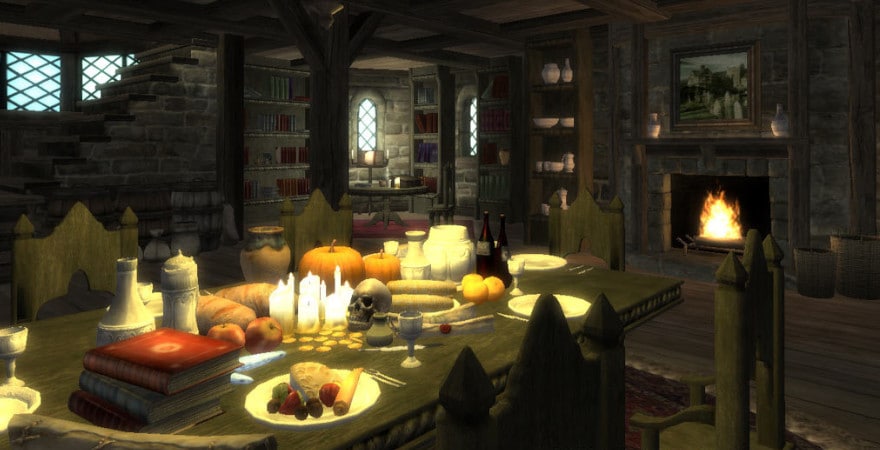 Similar to Morrowind you are not provided with a direction, where you should go. It is entirely up to you what you are going to do. You can focus on your main quest or not give a damn about it at all. You can become mage, thief or anyone you wish or want. In general, you can spend dozens of hours in game and not touch the main story at all. The side quests by themselves might provide you with so much fun, that you won't even think about the main storyline of the game itself. You can also explore the entire, huge world of Oblivion, filled with interesting things to find.

Receptions and awards from game industry

The Elder Scrolls had a huge marketing campaign before it was released. Hence, many players might wonder if the game was really capable of providing them with as much excitement as they might expect. We decided to check opinions and ratings of the Oblivion and we can tell you that since the release, game gained a lot of positive opinions. Remember that Oblivion gained the Game of the Year Award in 2006. Together with all DLC's it is as many people put it, an ultimate gaming experience.