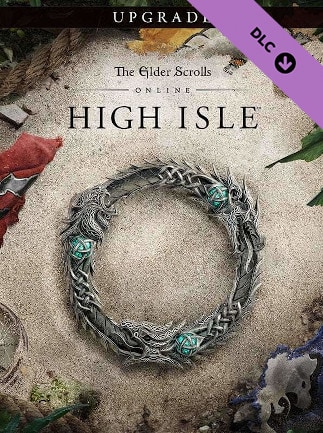 Welcome to High Isle, a part of Tamriel never-before-seen in the Elder Scrolls. Explore the Bretons' idyllic ocean enclave and seat of chivalric culture as you confront the ruinous forces of the Ascendant Lord.The Systre ...