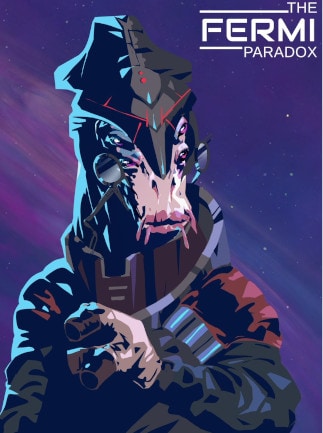 The Fermi Paradox game is a narrative-driven strategy game full of meaningful choices produced and developed by Anomaly Games, released on July 1st 2021, and available on the Steam platform. The player decides on the fat ...