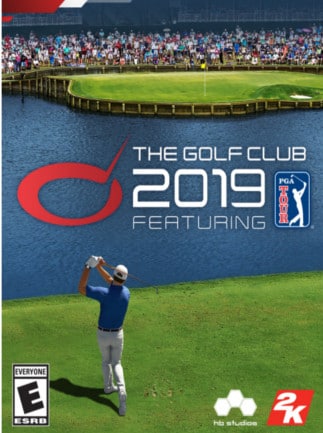 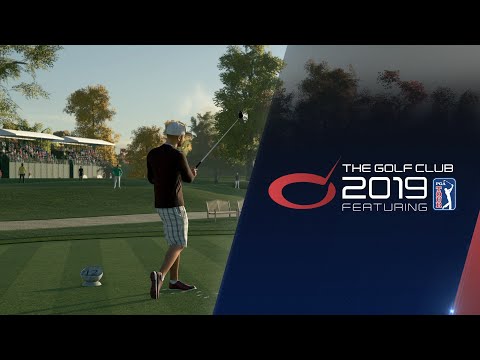 The Golf Club 2019 Featuring PGA TOUR is another game from the series of realistic golf simulator, started in 2014 by HB Studios. The developers wanted to deliver an immersive golfing experience, to every fan of this bea ...