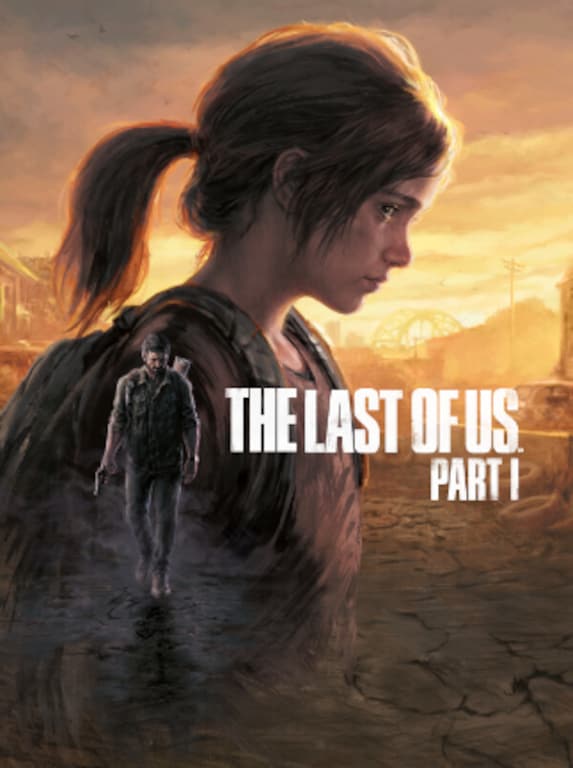 The Last of Us Part I is an action-adventure video game developed by Naughty Dog and released by Sony Interactive Entertainment in 2023. It is a remake of 2013's award-winning The Last of Us game released on PlayStation ...