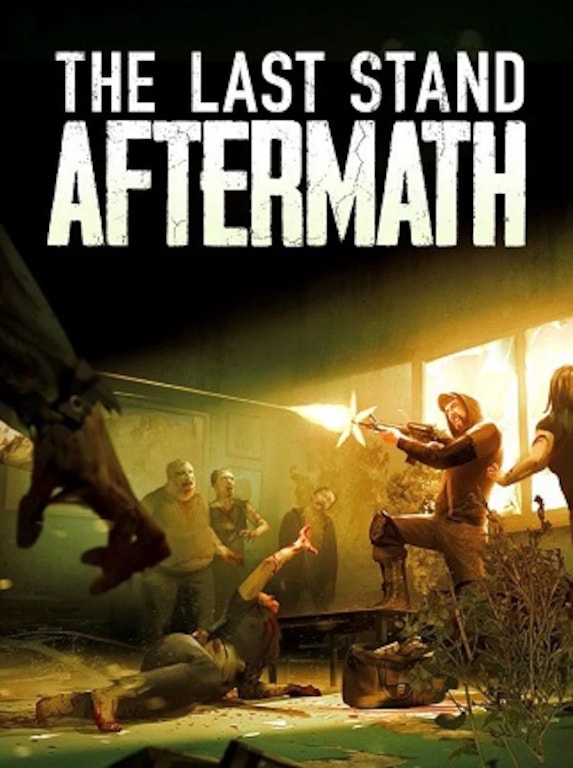 The Last Stand: Aftermath is yet another installment in The Last Stand game series. As its fifth installment, it was launched in November 2021 and has received very positive reviews for its roguelike top-down gameplay, p ...