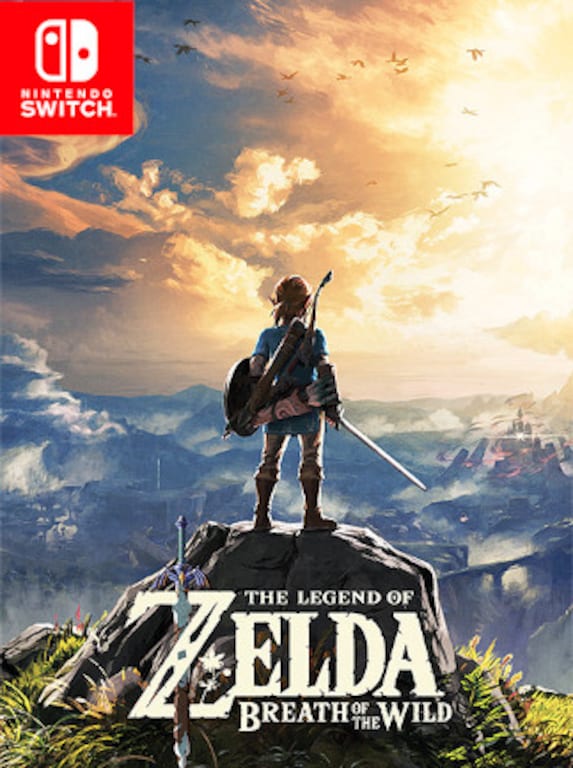 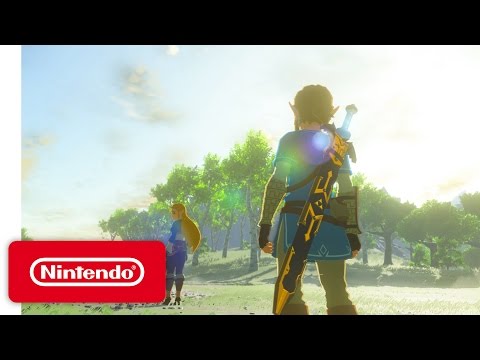 The Legends of Zelda: Breath of the Wild takes you to the full of mysteries and adventures world of Hyrule. As Link, your mission is going to be saving the world from evil by using your abilities acquired throughout your ...

126
1
View comments
Ask about the product