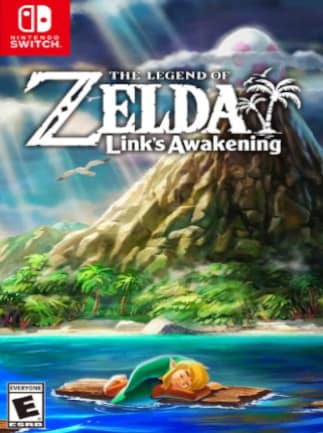 An action-adventure video game featuring Link’s quest to escape the Island of Koholint in a remake of a classic version of a Game Boy game, now released on the Nintendo Switch console. Fight with enemies, help amusing characters and conquer dungeons.

1865
9
View comments
Ask about the product