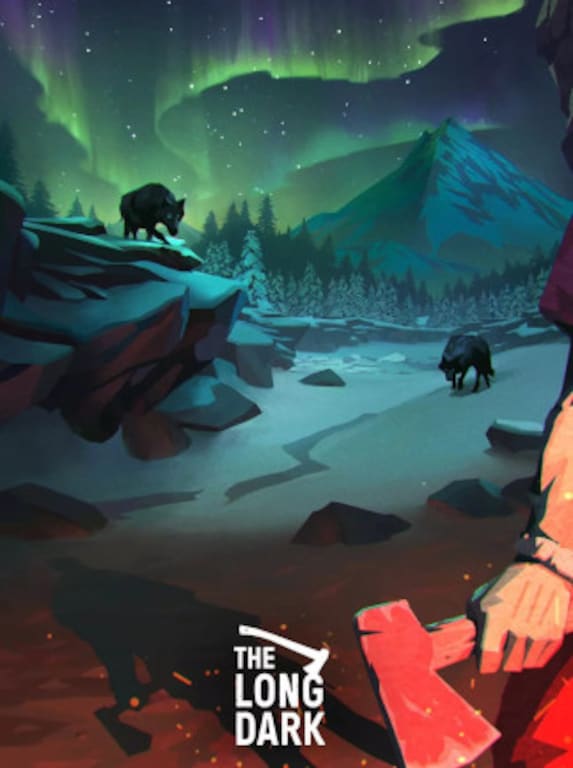 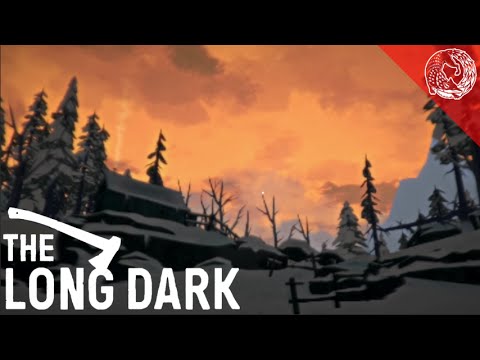 Explore the wildernessThe unkind fate threw William McKenzie (a former pilot) straight into the middle of a frigid Canadian wilderness, soon after a geomagnetic disaster. Waking up somewhere in a dark forest, the only th ...

674
0
View comments
Ask about the product