You never know which world is real and which is just an image. But what when they start to mix?

Each of us likes to solve puzzles, but not all puzzles have easy and obvious solutions ... Sometimes you have to go deeper and go where not everyone would like to go. Sometimes puzzles are waiting for us, the solution of which makes hairs stand up. And sometimes even to solve them, the material world is not enough - we have to enter the spirit world. Then the horror can begin.

In The Medium horror video game, we play the role of a medium living in two worlds; in the real world and the spirit world. Only we are able to unravel the mystery, the grim solution of which lies in an abandoned hotel. Tormented by visions, we must go to this place where terrible crimes were once committed. 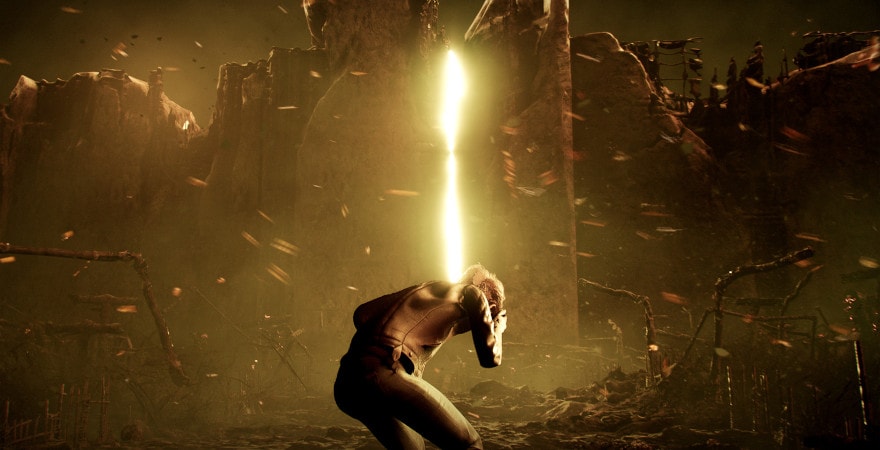 Bloober Team gives us a gore-style psychological horror, full of secrets, puzzles, and ghosts. Gloomy, disturbing scenes just pour out of the screen, further enhancing the atmosphere of the game and making us want to press forward to unravel interesting riddles, despite the lurking fear. An ordinary mortal would have no chance, but the protagonist was equipped with special skills that increase the chance of success. Immersing yourself in two different realities will be crucial here, but we must be careful - the evil spirits are not sleeping.

The game is fantastically designed. The atmosphere of anxiety, panic, and uncertainty accompanies us at every step, constantly testing the endurance of our nerves. In addition, all these feelings are intensified by brilliantly composed music, the authors of which are two outstanding artists - Arkadiusz Reikowski (nominated for Hollywood Music in Media Awards) and Akira Yamaoka (creator of music for games from the Silent Hill series).

The atmosphere of fear

Use a range of unique skills that will bring you closer to your goal. Logic will help you solve puzzles, but remember that this macabre adventure also takes place in the world of ghosts. You have supernatural abilities, the judicious use of which will be the key to success. You can attack and defend yourself with powerful covers and energy waves. And remember; try to survive the encounter with the terrifying Maw, the monster born of tragedy... 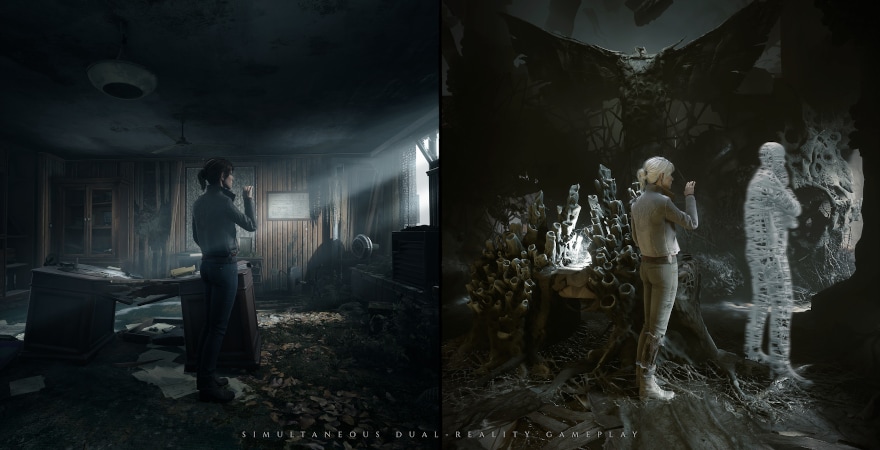 Bloober Team made sure that while discovering the various secrets of this psychological horror gore, we could also admire the graphics. All the locations look crazy; even looking at the screenshots themselves, you can feel the heavy, overwhelming atmosphere that emanates from them. The character models were also made with great professionalism and precision, not forgetting the smallest details.

Warning! This game can be played only on Xbox Series X/S. This version DOES NOT include backwards compatibility
System requirements