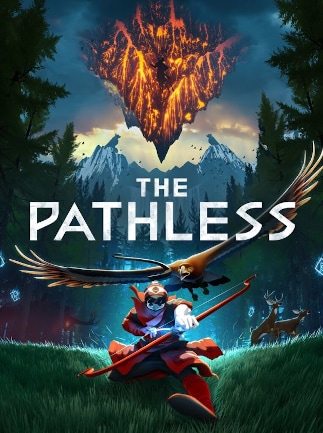 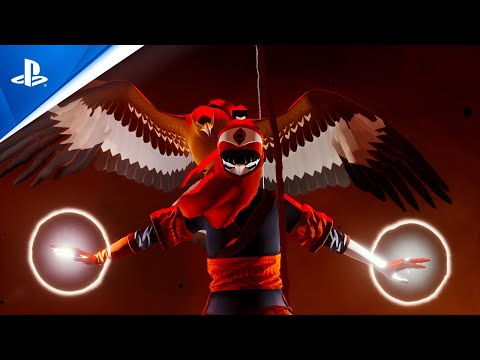 Imagine a world where the fairy-tale aura meets free exploration. Play The Pathless, run through green meadows, and fly to the skies! Discover your unique abilities and face the final encounter with the mystical Godslayer.