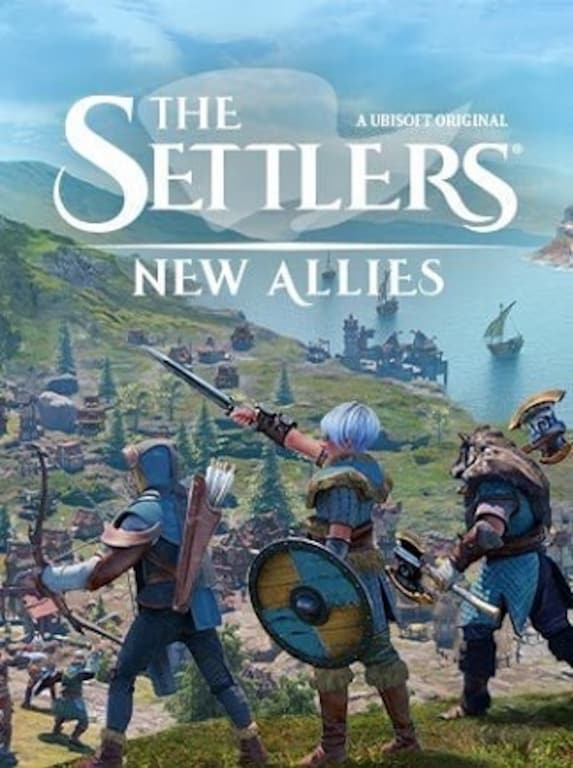 Building a settlement and taking on the enemy in battles never looked so beautiful, thanks to Ubisoft's Snowdrop engine. Enjoy the multiplayer mode, where you can meet face to face with your friends in various matches. T ...

227
6
View comments
Ask about the product