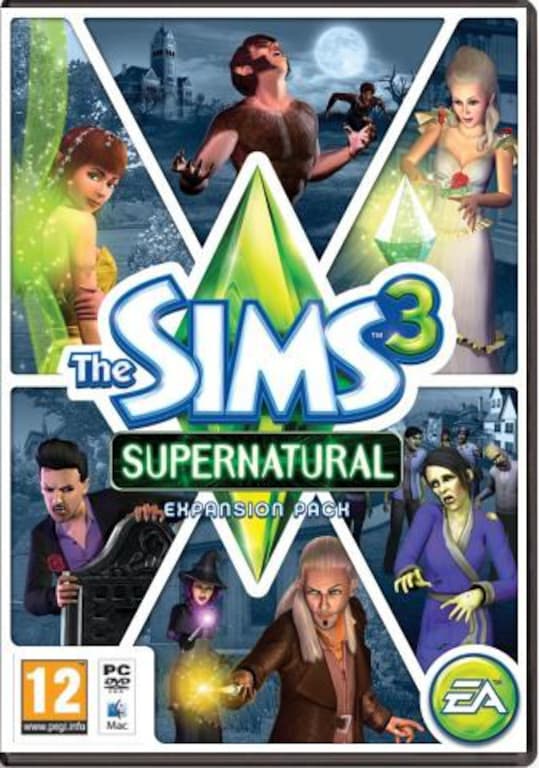 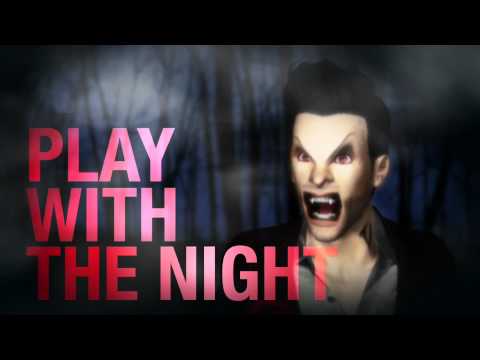 With brand new Create-a-Sim customization options, you can bring legendary monsters to life. Brew potions, cast spells and decorate your house gothic-style to make your experience more magical. The expansion was met with ...