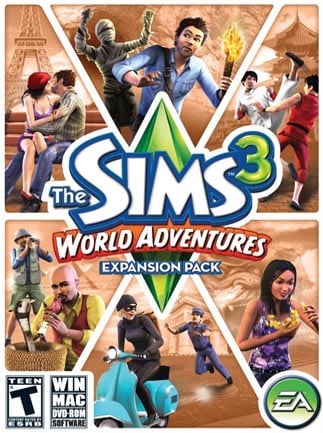 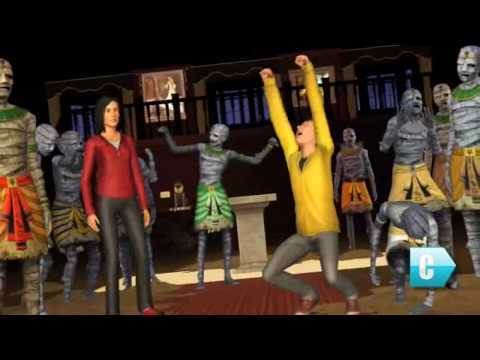 Give your Sims a break and take them on a trip around the world. Visit three entirely new locations based on Egypt, France, and China, and completely new challenges to get extraordinary rewards.

179
23
View comments
Ask about the product