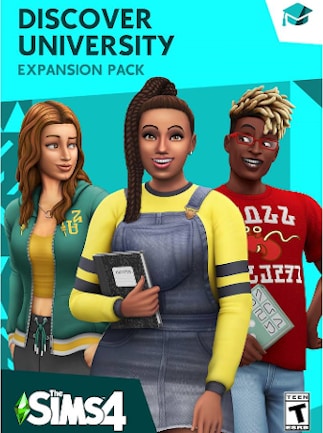 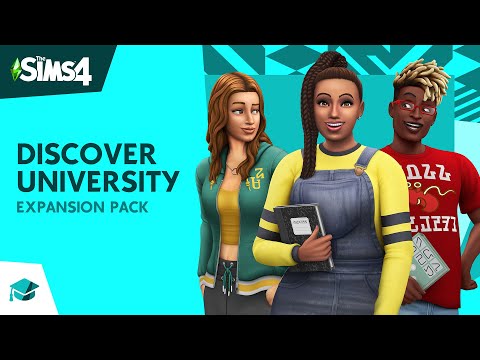 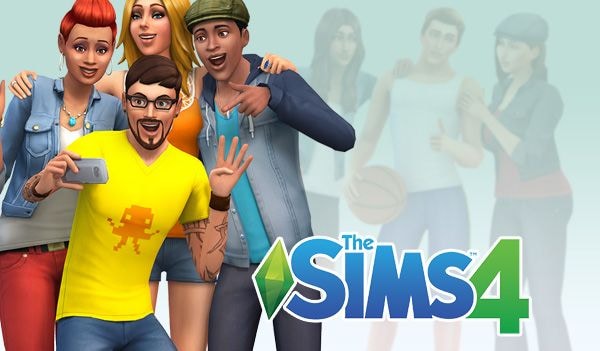 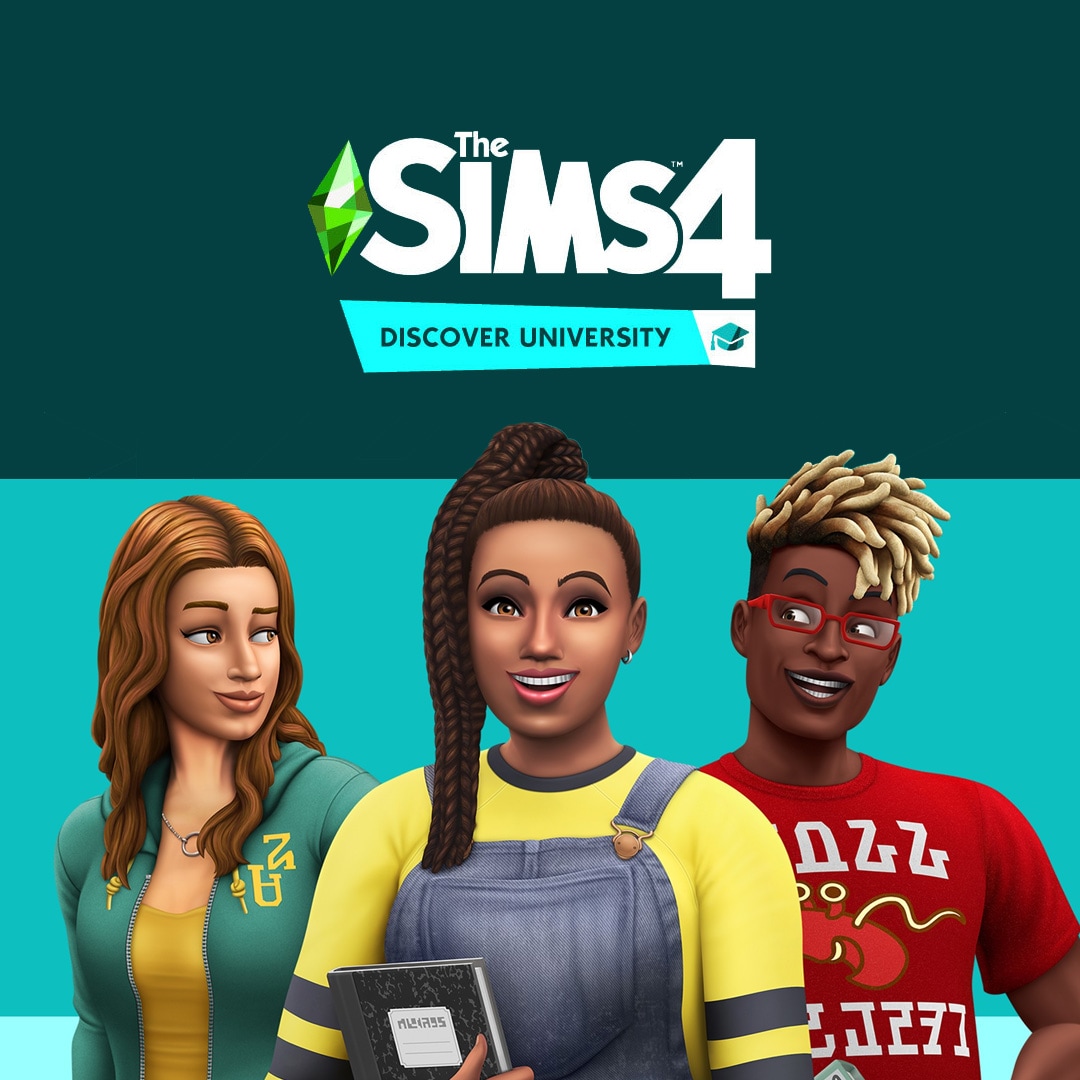 Prepare for even more fun in The Sims 4 with a college-oriented expansion pack. Visit new neighborhood, enroll your Sim in a university, let him join school organizations, and participate in various new activities.