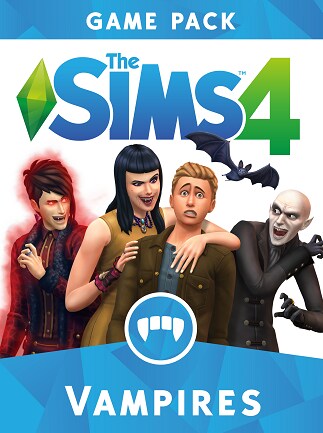 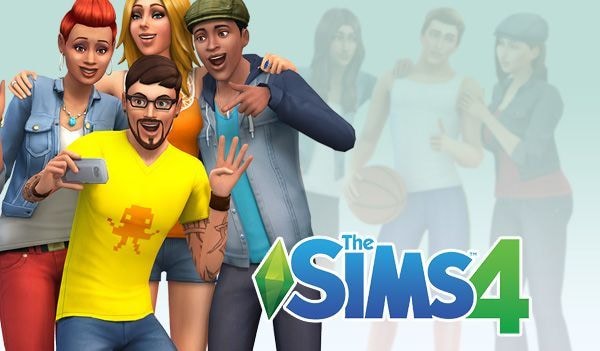 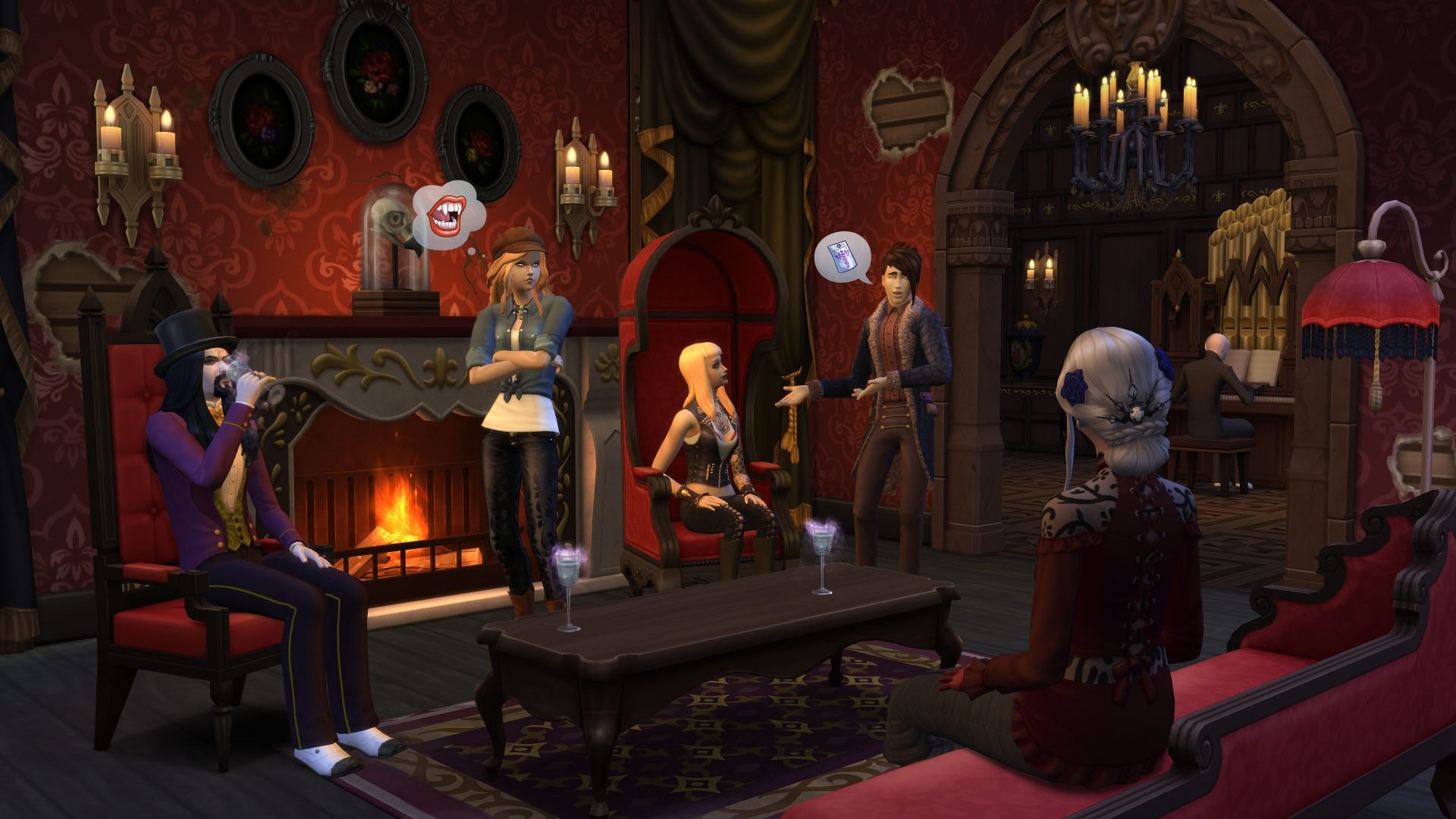 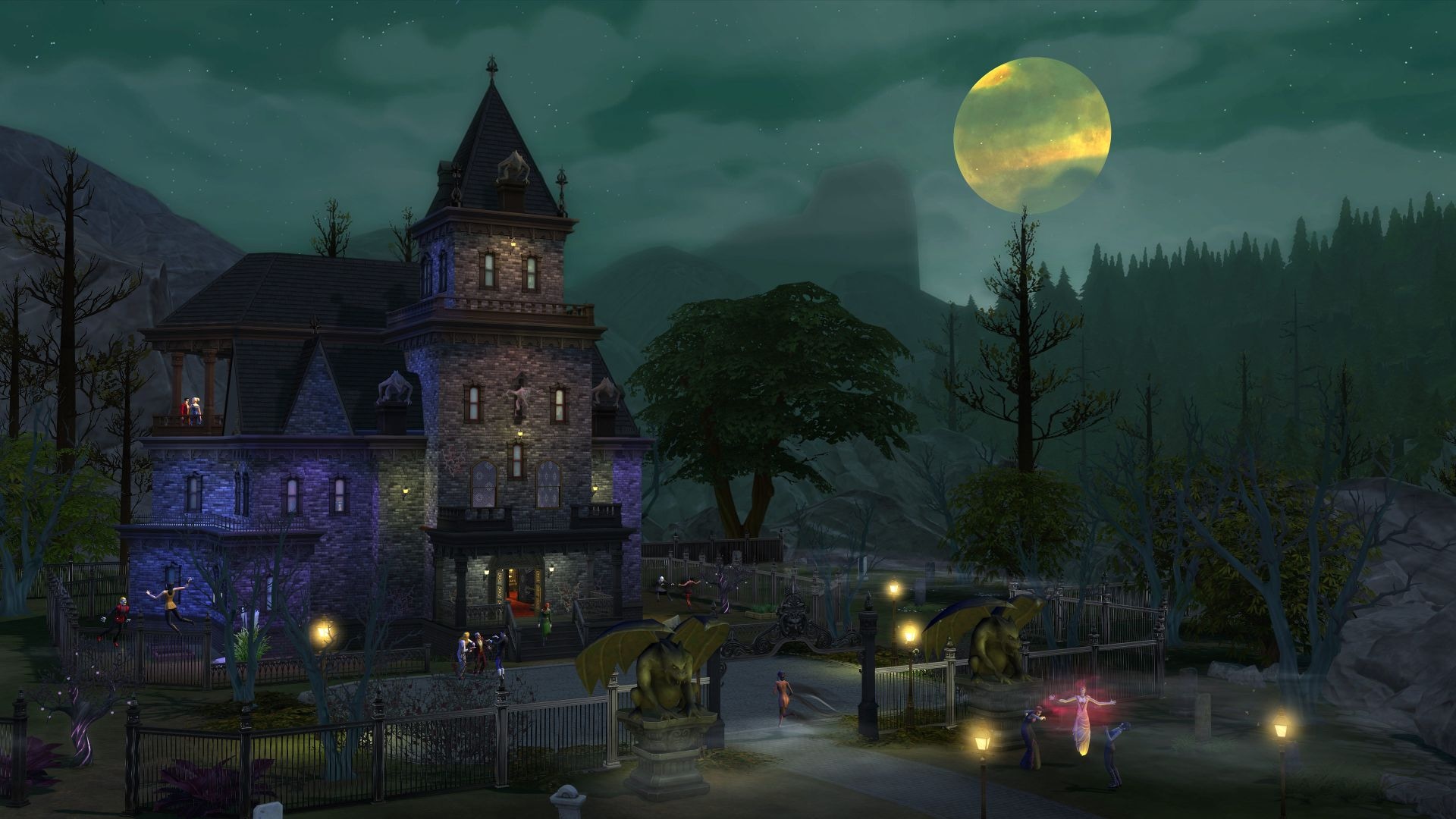 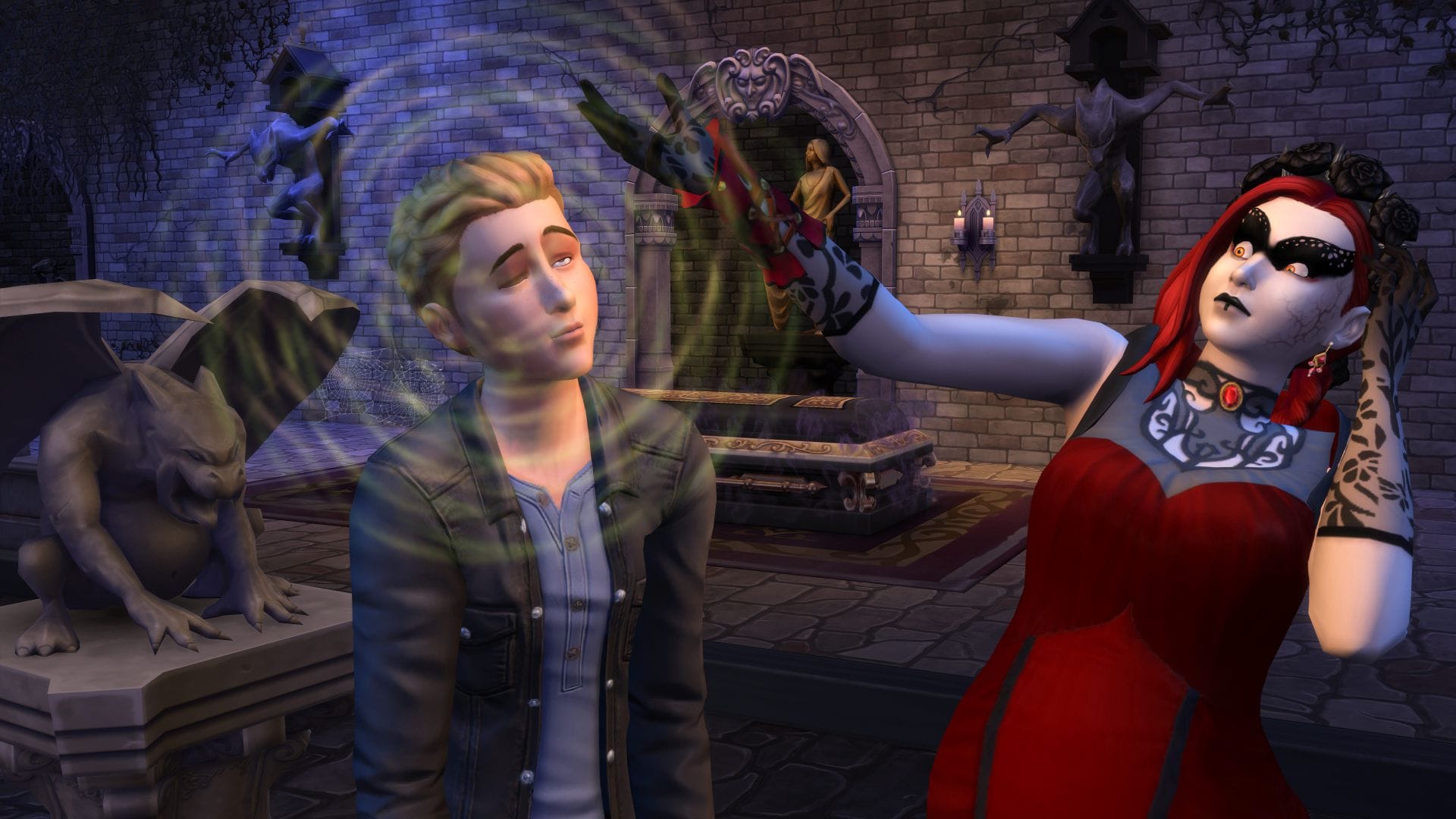 Beware because now vampires are roaming around the town, lurking in the shadows and waiting for the naive and careless Sims to fall into their trap so they can prey on their blood.  In this fourth expansion to the Sim ...

Do you like horror movies, books, and other stuff involving vampires? Those blood-sucking undeads can sometimes be very attractive…